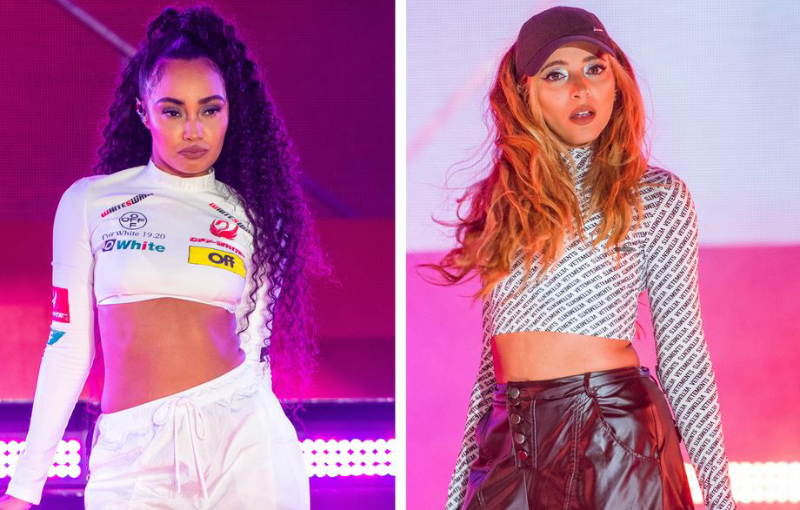 Microsoft's AI editors have got off to a bad start. Just last week, it was reported that Microsoft has laid off journalists in favour of its own AI code.

Though Microsoft's journalists don't produce original content, they do curate content and select what gets shown on the MSN homepage.

And according to The Guardian, Microsoft's AI editors apparently got two members of British girl band mixed up.

The AI editors opted to highlight a story about Little Mix singer Jade Thirlwall's experience with racism but used a picture of Thirlwall's groupmate Leigh-Anne Pinnock instead. 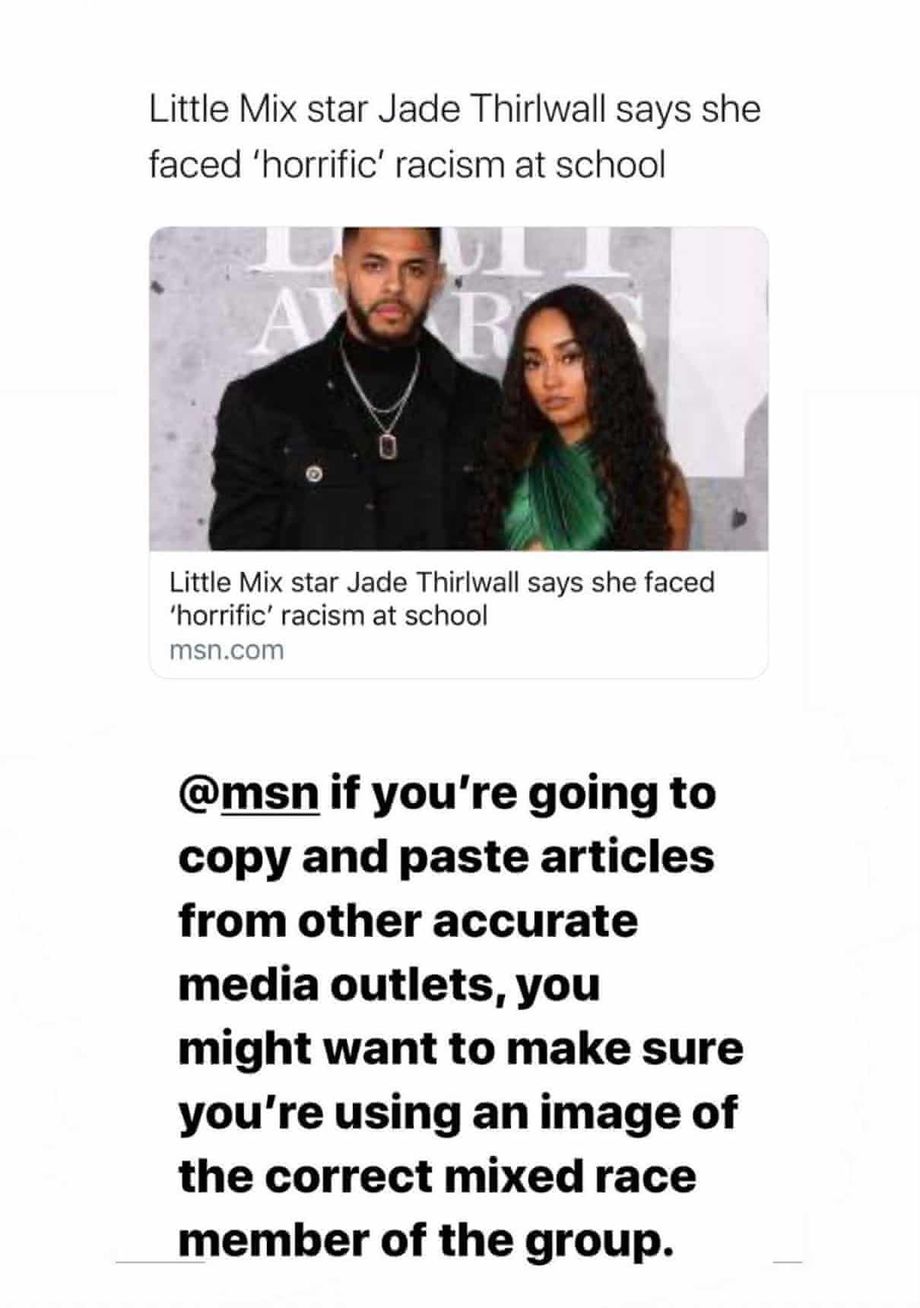 Thirlwall drew attention to this incident on her Instagram story and wrote:

@MSN If you’re going to copy and paste articles from other accurate media outlets, you might want to make sure you’re using an image of the correct mixed race member of the group. This [s***] happens to @leighannepinnock and I ALL THE TIME that it’s become a running joke ... It offends me that you couldn’t differentiate the two women of colour out of four members of a group … DO BETTER!

According to the report, sources at Microsoft admitted that this mistake was caused by the company's AI software, which has already been put to work and edits parts of MSN.

In response, a Microsoft spokesperson said:

As soon as we became aware of this issue, we immediately took action to resolve it and have replaced the incorrect image.

This is exactly the kind of mistakes that human editors have been trained to catch. Though to be fair, Thirlwall did admit that this isn't the first time that people (or AI) have been mixed her up with her groupmate.

Perhaps what's more damning about the incident is that the remaining editorial staff at Microsoft have been warned to expect negative articles about the new AI editors and that they should remove them because Microsoft reportedly has no control over what kind of stories its AI editors select.

Source: The Guardian via The Verge