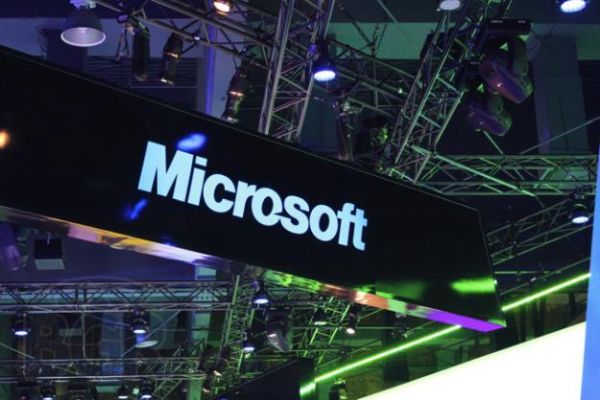 It’s no secret that Microsoft has had a new Surface Phone in the works for a while now. However, the latest news now suggests that the phone has already entered its trial production phase.

Based on a report picked up by Ubergizmo, Microsoft has supposedly hired Taiwanese company Pegatron to spearhead the Surface Phone’s trial production run. For those of you who aren’t aware, Pegatron is also one of Apple’s producers for the iPhone, and the direct competitor to Foxconn.

If this is true, then there’s actually a very high chance that we’ll be seeing the company’s new Surface Phone sometime within 2017, if not early 2018, at the very latest. Of course, this is all just rumors and heresay at the moment, so we advise our readers to take this news with a pinch of salt.

Microsoft’s last Windows-based smartphones were the Lumia 950 and Lumia 950XL. Both phones had a lukewarm reception at launch, and Microsoft’s market share of its Windows Phones accounts for far less than either Apple’s or Google’s Android on the global market.