A new wearable developed by Microsoft called Project Emma helps to minimize the effects of Parkinson’s. 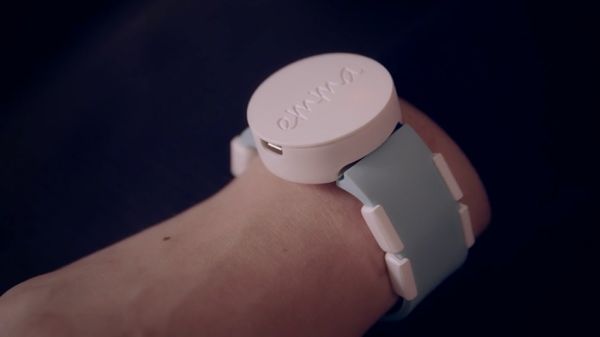 Designed by Haiyan Zhang, Innovation Director, Microsoft Research; Emma was designed to reduce the effects of tremors felt by patients with Parkinson’s disease. This is done by creating vibrations through built-in motors that 'distract' the brain from trying to control the patient’s limbs, which effectively stabilizes their tremors.

Emma has notably been used to help Emma Lawton, whom the device is named after. Diagnosed with Parkinson’s disease, Lawton’s work as a Creative Director that requires extensive drawings was severely affected. Fortunately, with the use of the Emma wearable, she has been able to write and draw effectively again.

"It’s a bit of a modern-day miracle — someone not being able to write and draw and then being able to do it again...And the watch continues to work. It fills me with joy that it wasn’t just a one-off, a fluke. I get foot cramps, so I’m going to try wearing it around the house on my ankle and see whether that helps. You never know," said Emma Lawton, Creative Director.

Zhang explained that although the Emma Watch has proven itself, there are still many more years of development and research needed before the wearable can be commercialized.