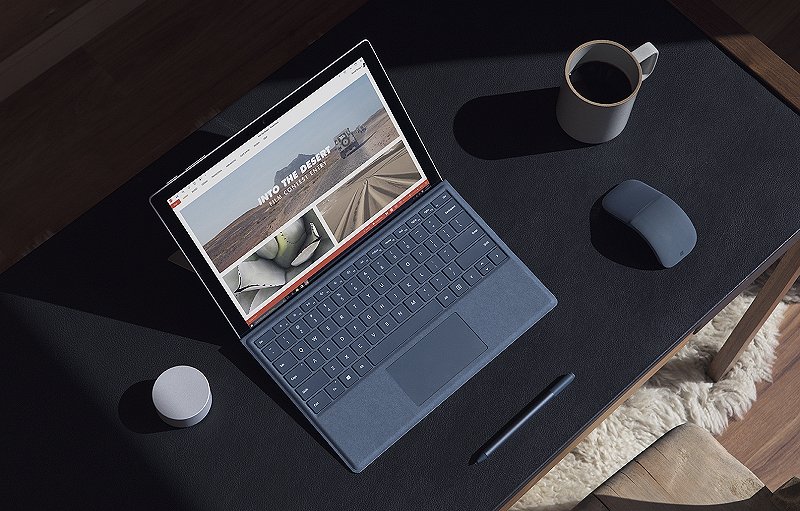 After much anticipation, Microsoft has today unveiled a successor to the Surface Pro 4 that launched in 2015 – The Surface Pro.

Yes, you’ve read that right – there’s no number attached to the new Surface Pro. While Microsoft felt it was no longer necessary to number every new device, there are easily two main reasons that make up for this decision. First, we’ll be honest to say that on first impressions, it didn't seem like there's a whole lot new going for the new model.  A numerical attachment usually carries a higher perceived expectation of a host of new changes to the product. By doing away with the number, you only deal with the version of the product, i.e. is it last year’s model or a current year’s model. This has proven to be successful in certain mobile device product lines and most notably Apple products.  Secondly, this better ties in with the entire product stack from Microsoft’s Surface range of devices to simplify product names without each carrying a different number because of uneven launch cycles. 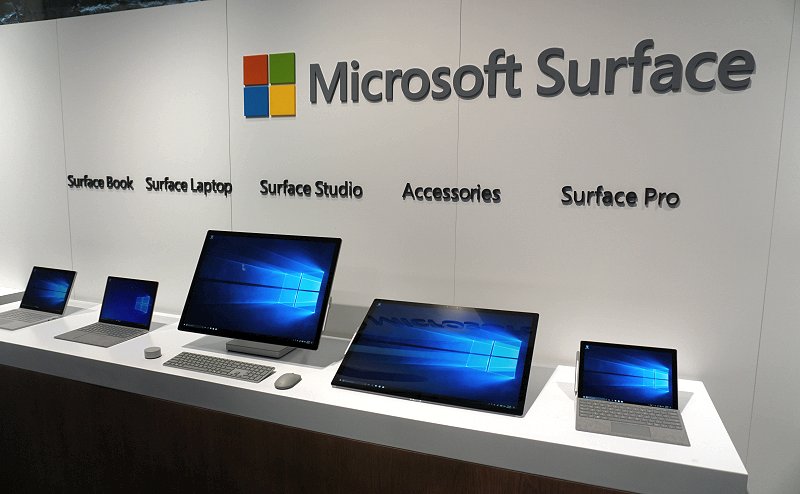 Back to the new Surface Pro device, despite what we mentioned, there’s still plenty of nice refinements done to the already iconic Surface Pro 4 to bring about a more refined product in a number of subtle ways. Here’s our numerical list (pun intended):-

Pre-order for the new Surface Pro and Surface Pro Signature Type Cover begins today from US$799 (~RM3,431) and US$159.99 (~RM687) respectively in select markets at Microsoft Store, microsoft.com, BestBuy.com and JD.com where available. The new Surface Pen will be available in the coming weeks. Below are the full set of Surface Pro SKUs and their price points:-