Microsoft’s Windows is an operating system that runs many of the world’s devices, be they desktop PCs, notebooks, phones or servers. It is the source of most of the company’s revenue, along with the Office set of tools. But according to Mark Russinovich, CTO of Microsoft’s Azure Cloud platform, the future of Windows could be as an open source software.

He also added that, “Every conversation you can imagine about what should we do with our software—open versus not-open versus services—has happened.”

It may not be happening anytime soon – if ever – but should it actually be real, there are a number of interesting scenarios to be expected. The first being the fact that Microsoft will be shifting its main source of income to cloud computing services like Microsoft Azure. The second, and probably something that is of greater concern to us all, is security. 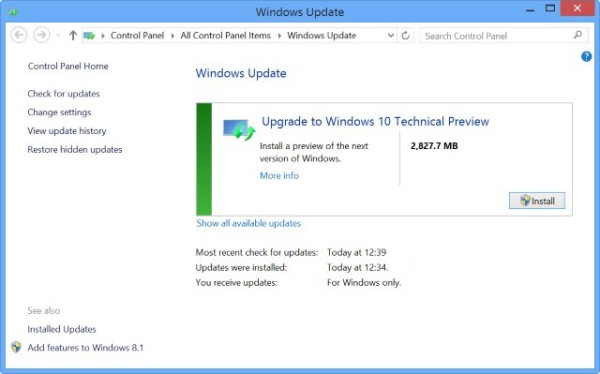 A closed platform means that exploits in the platform take time to discover, and chances are the people of Microsoft will stumble upon and fix them before someone with malintent finds and abuses it. Open sourcing Windows means its code will be free for everyone to prod, and exploits may be discovered and abused faster than they can be fixed. Or, if we are optimistic about the nature of humanity, maybe there are more skilled good people than bad ones that will help the Microsoft people to plug leaks before they are used for purposes they weren’t meant to.

At any rate, we will just have to wait and see if Microsoft will really open-source Windows and if they do, the effects of such a move.