Microsoft CEO Steve Ballmer Will Retire in the Next 12 Months

Microsoft CEO Steve Ballmer Will Retire in the Next 12 Months 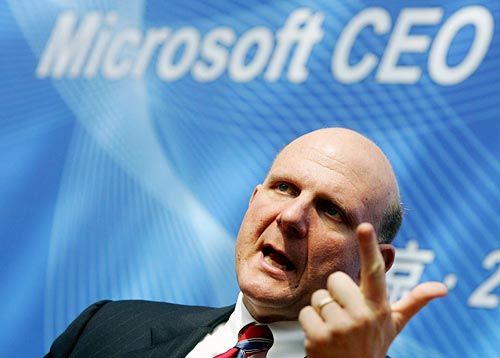 *Update at 10.20 PM: Steve Ballmer apparently wrote a farewell letter to his staff. You can click here to read.

Microsoft just announced that its current CEO, Steve Ballmer will be retiring in the next 12 months. The company will take this time to find his successor.

Microsoft - “There is never a perfect time for this type of transition, but now is the right time,” Ballmer said. “We have embarked on a new strategy with a new organization and we have an amazing Senior Leadership Team. My original thoughts on timing would have had my retirement happen in the middle of our company’s transformation to a devices and services company. We need a CEO who will be here longer term for this new direction.”

Ballmer took over the role of CEO in January 2000 after co-founder Bill Gates retired. For the past thirteen years under Ballmer's leadership, we had seen successful and controversial product launches from Microsoft such as Windows XP, Xbox 360, Windows Vista and the Zune.

This sudden announcement comes a month after Ballmer explained his plans for a "One Microsoft" company-wide reorganization. The Microsoft re-organization sparked off intense debates on whether he made a right decision. Well, only time will tell.