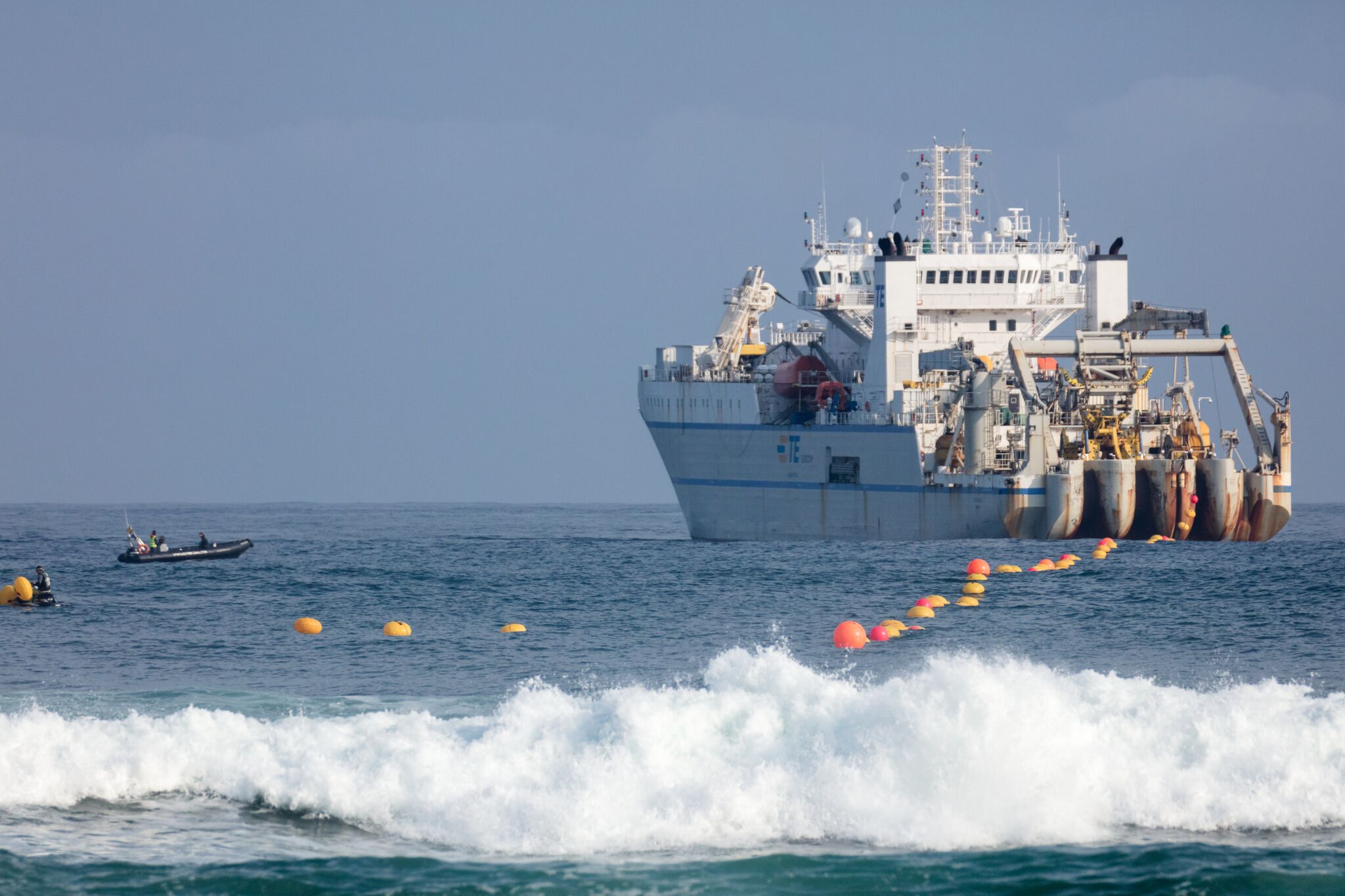 Microsoft has announced the completion of the Marea subsea cable, a joint project with Facebook and global telecommunications infrastructure company Telxius, that took two years to install.

Suresh Kumar, Microsoft's corporate vice-president for cloud infrastructure and operations, said that the subsea cable was the most technologically advanced to cross the Atlantic Ocean and that it runs for more than 6,600km and weighs about 4.65 million kg – or "about the weight of 34 blue whales".

The cable is able to transmit up to 160 terabits of data per second, making it more than 16 million times faster than the average Malaysian fiber internet connection. At that speed, it can stream 71 million high-definition videos simultaneously.

Microsoft constructed the cable to enhance its Microsoft Cloud platform, with Kumar stating  "We continue to grow Microsoft Cloud offerings and build out the unprecedented level of global infrastructure required to enable ever-faster and even more resilient connections."