Meet the Surge S1, an SoC by Xiaomi that will power the upcoming Mi 5c

Meet the Surge S1, an SoC by Xiaomi that will power the upcoming Mi 5c Xiaomi has announced the Surge S1, its first in-house developed system on chip (SoC) that will power its latest smartphone, the Mi 5c. The Surge S1 SoC was designed and developed entirely by Xiaomi, and the entire process took about two and a half years. 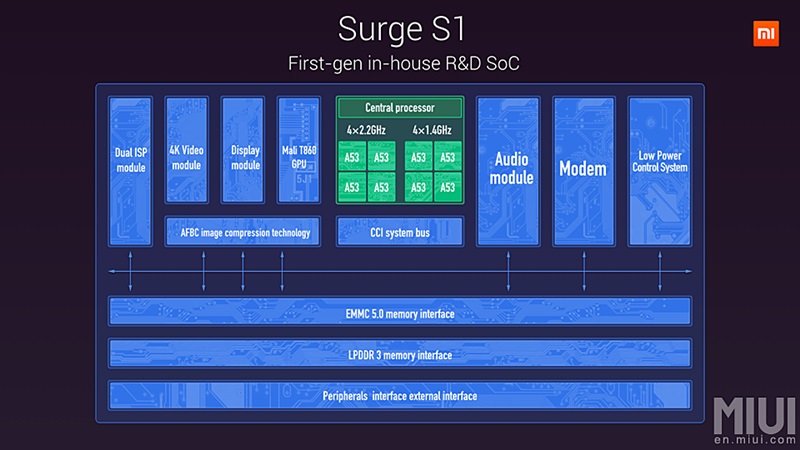 The Surge S1 features eight ARM Cortex-A53 cores, in a big.LITTLE architecture, which comprise four 2.2GHz cores and four 1.4GHz cores. Surge S1 is fabricated on 28nm lithography but its published benchmarks belied its aged fabrication process. According to those numbers, Surge S1 outperforms the 14nm, mid-tier Snapdragon 625 and the MediaTek P10, which is found in the Sony Xperia XA, ASUS ZenFone 3, and HTC U Play, for the GeekBench 4.0 CPU multi-core benchmark test. For graphics processing, Surge S1 features the quad-core Mali T860 GPU.

The key features of Surge S1 are as follows:- 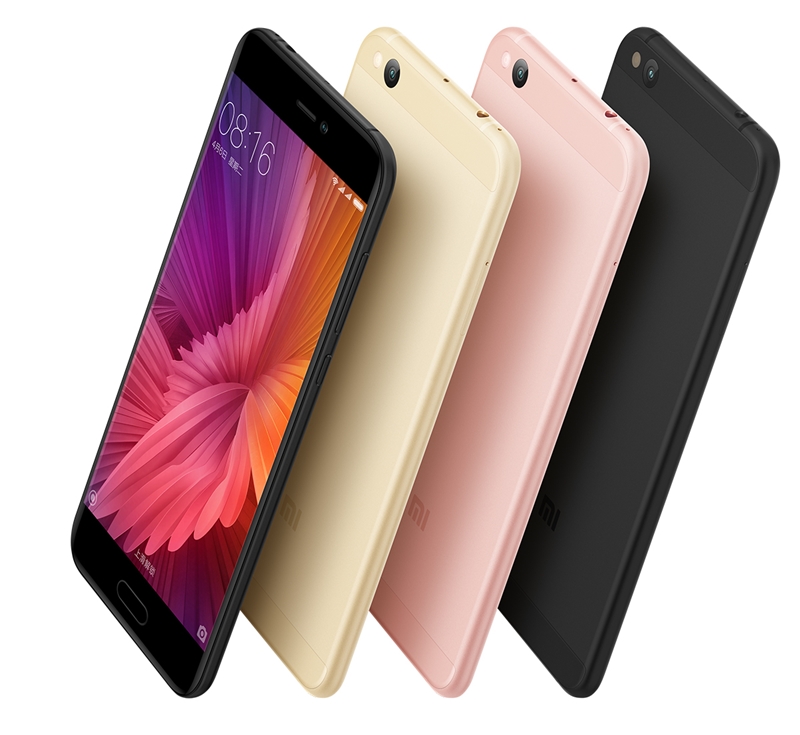 Xiaomi also took the chance to announce its latest smartphone Mi 5c that is powered by Surge S1. This new mid-tier smartphone sports an all-metal body and comes in five exciting colors. The phone sports a full HD, 5.15-inch LCD display. The phone has a rated battery life of 2,860mAh and it supports 9V/2A fast charging. It weighs 132g and is only 7.09mm thick. It has 3GB of built-in RAM, and 64GB of eMMC internal storage, with an SRP of RMB 1,499 (~RM970).

As usual, there isn’t any information on local availability and price.