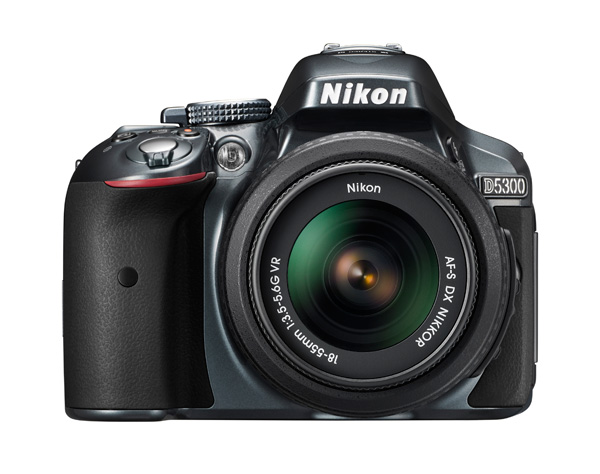 Nikon's newest D5300 DSLR adds Wi-Fi and GPS, while removing the AA filter to increase clarity of detail. The camera comes with the same 24MP sensor as found on the Nikon D7100, a larger 3.2" tilting LCD, a slightly larger optical viewfinder, and the ability to shoot 1080/60p video.

The D5300 is the successor to the one-year old D5200, and like the D7100, removes the AA filter (also known as the optical low-pass filter), which makes this the third camera in Nikon's DSLR stable to do so, after the D800E and D7100. While removing the optical low-pass filter lets the camera capture more fine detail, it does so at a greater risk of moire artifacts appearing. Photographers will also need better lenses to really capture the extra fine detail afforded by the removal of the filter. 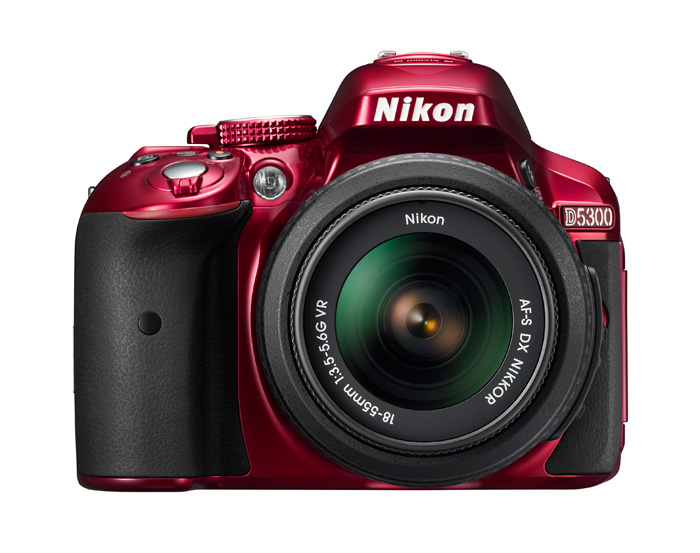 For more on Nikon, you can follow us here.