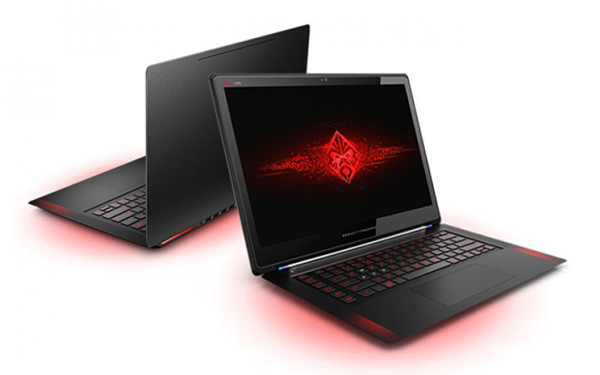 While we're still waiting for HP to unveil the updated Omen with NVIDIA GeForce GTX 950M/ 960M cards that NVIDIA teased about, HP's  revealed that it has a new Omen that's called the Omen Pro. It'll look the same, use the same chassis and materials as the older Omen (and even weigh the same 2.12 kilograms) but the Omen Pro has a few crucial differences under the hood.

We loved how the Omen looked and felt in our review, and it's with great relief to see that HP hasn't changed the chassis to accommodate the new hardware. 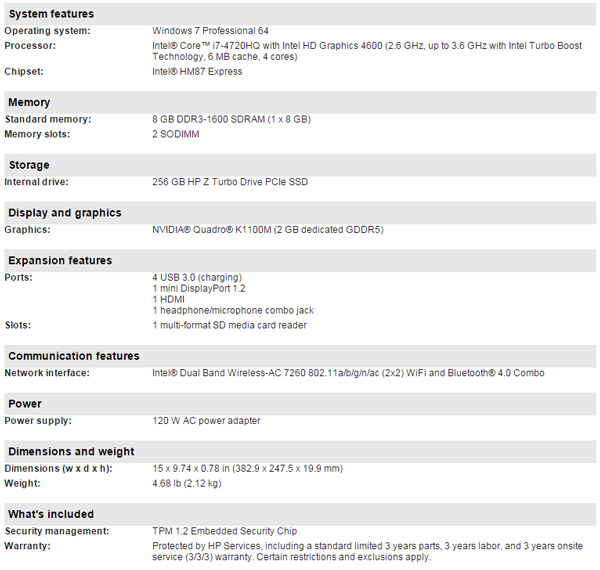 While most of the hardware changes are relatively minor, there's at least one major change in that the NVIDIA GeForce GTX 860M found in the Omen has been swapped out for a NVIDIA Quadro K1110M. The processor's been given a bump up too, from the Intel Core i7-4710HQ (2.5GHz, 6MB cache) to the newer Intel Core i7-4720HQ (2.6GHz, 6MB cache). The SSD's also been changed, from the 128GB SATA SSD in the HP Omen base model, to a bigger 256GB PCIe SSD. Finally, Windows 8.1 has been replaced with Windows 7 Professional.

Needless to say, the Omen Pro isn't geared for gamers. Instead the addition of the NVIDIA Quadro K1110M means that the machine is aimed at designers with its workstation graphics card.

Like the Omen, the HP Omen Pro will come in two different configurations, though the only differences (again like the original HP Omen) between the configurations are the amount of RAM and SSD storage. The base model configuration is detailed in the table above, while the higher end version will have 16GB RAM and 512GB SSD storage.

While HP hasn't announced when (or if) local shores will get the Omen Pro, the notebook is already on sale in the US. The base configuration goes for US$2,199 while the high end one goes for US$2,599.