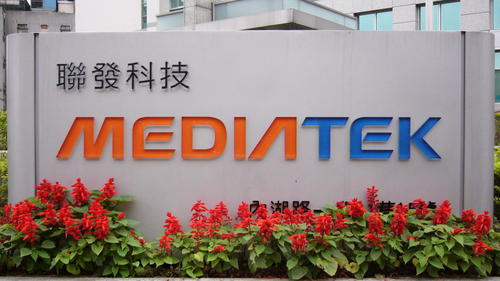 If the rumors from a Chinese analyst are to be believed, MediaTek's upcoming Helio X20 chipset is said to be loaded with 10-cores, and is reportedly able to churn out an AnTuTu benchmark score of over 70,000. As a comparison, the octa-core belonging to the HTC One M9 Plus only managed to chart a score of above 50,000 in the same benchmark.

There isn’t much details of the Helio X20 to work with at the moment. We don’t know whether it’ll be a true deca-core chip that operates with all cores working simultaneously, or whether half of them will remain inactive to conserve battery life until a demand for extra performance arises.

It is said that MediaTek will be ready to begin full-scale production of the Helio X20 by the end of the year, which would very likely mean that the chip would find its way into high-end devices by the first half of next year.

But as with all rumors, we do advise our readers to take this one with a pinch of salt.

Previous Story
Kaspersky: Why Malaysia is increasingly targeted by cyber-attacks
Next Story
GTA V on PC ported to the Oculus Rift