The Malaysia Digital Economy Corporation (MDEC) and the ASEAN Data Analysis eXchange (ADAX) have jointly announced the Data Star program. This unique Public-Private Partnership (PPP) aims to fast track the development of world-class data professionals to meet the demand of such individuals in the industry. 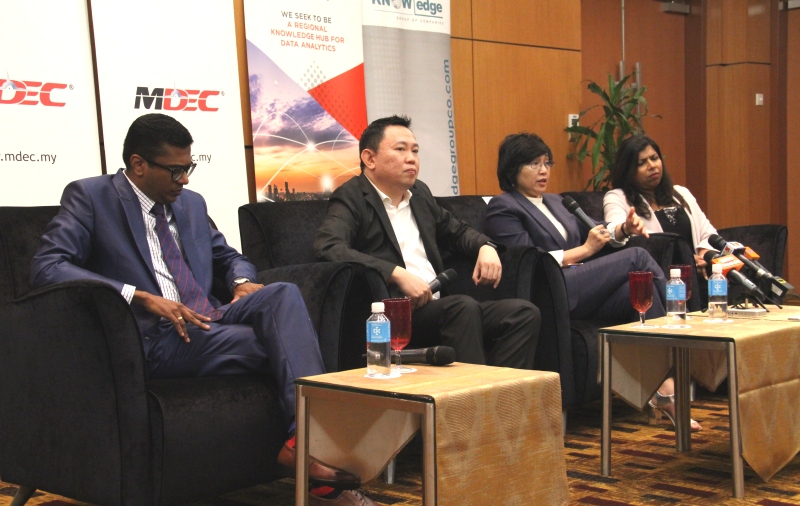 The initiative was announced earlier at the Big Data Week Asia 2017, the fifth that was organized by MDEC, according to Datuk Yasmin Mahmood, CEO of MDEC.

One hurdle that currently stands in the way of that target is simply the awareness of letting the youths know the high demand of this profession.

To describe the demand for such professionals: 'fresh' data science graduates now get up to RM4,000 a month, with experienced ones quite easily vetting five figure monthly salaries according to Sharala Axryd, CEO of ADAX. ADAX also keeps track of the number data professionals.

The Big Data Week Asia 2017 consists of three events - the Next Big Tech Asia conference at the KL Convention Centre on October 2-3, the Big Data Workshop at ADAX in Bangsar South on October 4-6, and the Big Data Tech Jam at APW Bangsar on October 7-8. That last one is actually open to the public, and aims to help the general public understand big data and its significance.