McDonald's has released its McMuffin recipe for those stuck at home

McDonald's has released its McMuffin recipe for those stuck at home 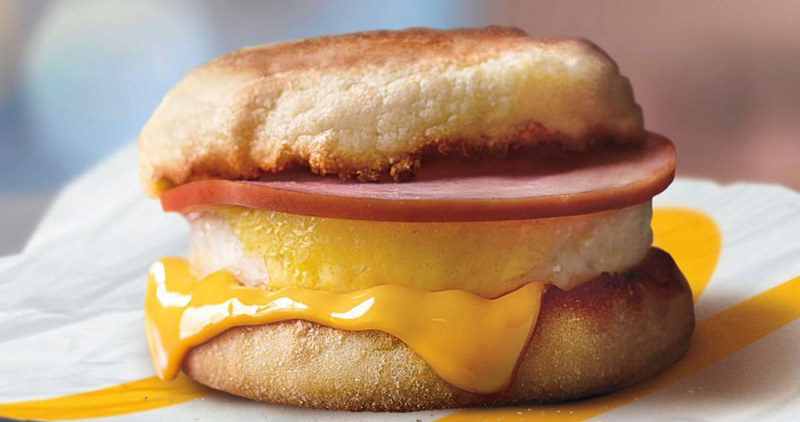 I can’t be the only one who thinks the sausage McMuffin is the best thing on the McDonald's menu, right?

Restaurants have closed down in various parts of the world due to the current Covid-19 pandemic, leaving most of us craving certain meals that we just can’t replicate at home. McDonald’s however, has released a recipe card for their sausage and egg McMuffin - arguably their best breakfast dish. 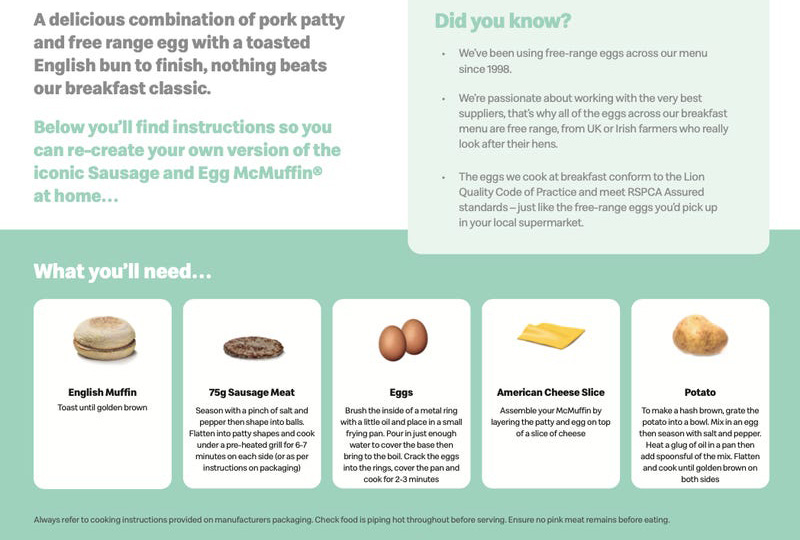 It’s my favourite, at the very least. The company shared a simple recipe card with just five ingredients to help those stuck at home and eager to try out something new. You might not be able to drive over to the nearest McDonald’s for hash browns and coffee anymore, but you can slap together your very own McMuffin! 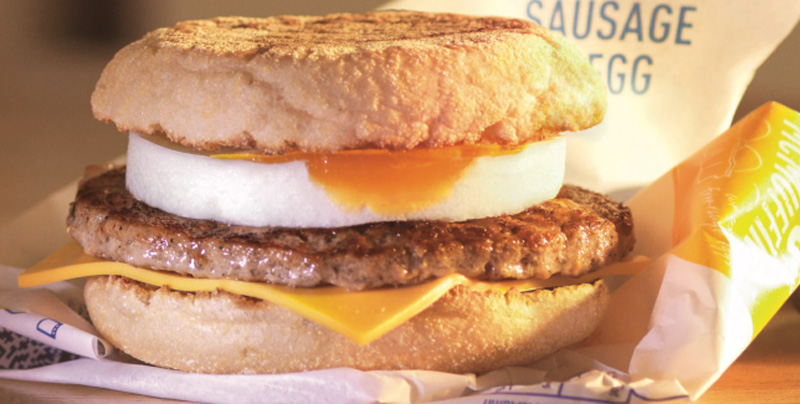 A Business Insider article goes into more detail with the recipe, in case you’re having trouble getting it just the way you want it. Hey, staying in doesn’t have to only involve binge-watching TV and bothering your pet more than usual - you can try your hand at whipping up different meals too!