The Mavic Air is a hybrid of the Spark and Mavic Pro, pre-order starts today

The Mavic Air is a hybrid of the Spark and Mavic Pro, pre-order starts today 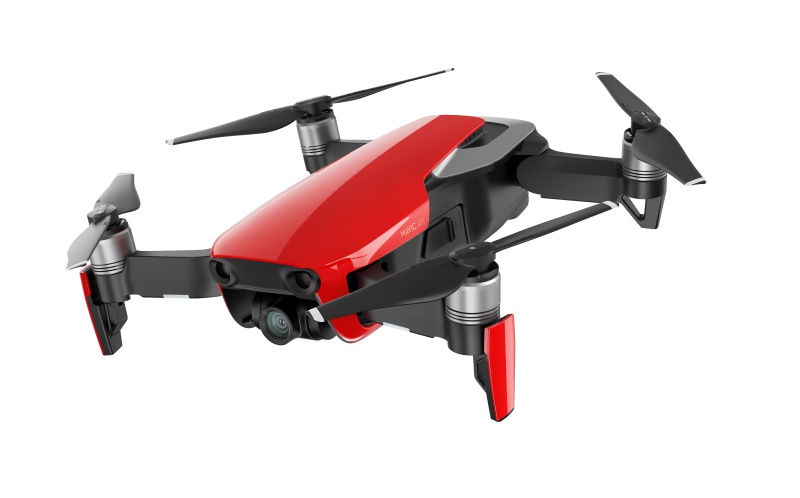 In terms of performance, the Mavic Air is like a beefed-up version of the Spark. It has a three-axis mechanical gimbal (the Spark only has a two-axis gimbal) and sports a 1/2.3-inch CMOS sensor (12MP, 24mm, f/2.8) which is capable of 4K video recording at 30fps with a maximum bitrate of 100 Mbps. It also can shoot 1080p slow-mo videos at 120fps.

The Mavic Air is also the first DJI drone to come with 8GB internal storage space, which allows you to save photos and videos directly on the drone. It has a microSD card slot for additional storage capacity. Its remote is the first to feature detachable control sticks that can be stored inside the remote controller for added portability. Other notable new features include: 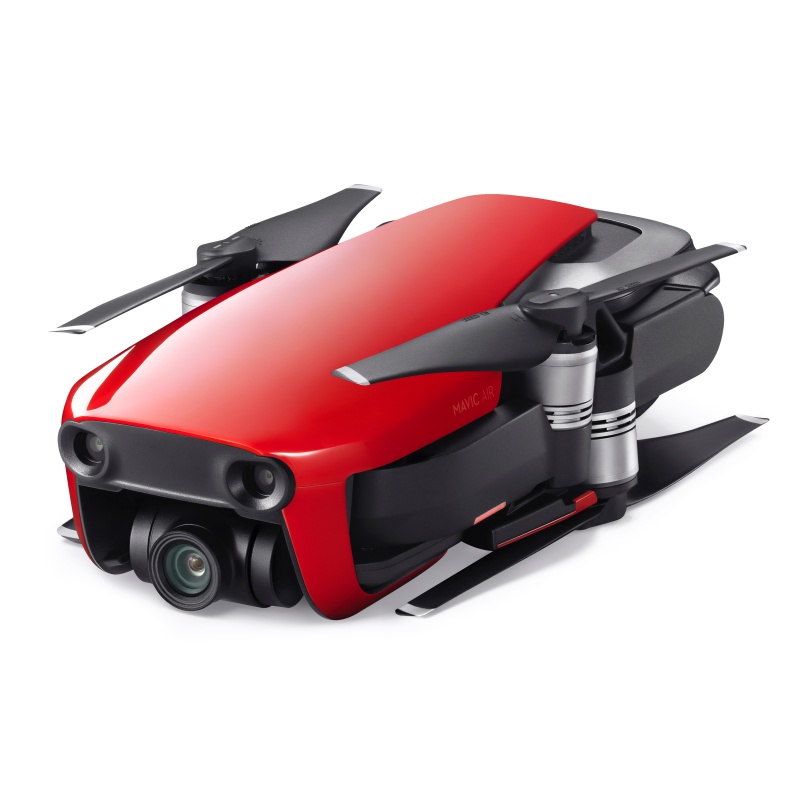 Starting from today, you can pre-order the Mavic Air on DJI.com, its four Flagship Stores and authorized dealers. Pre-orders will start shipping on 28 January. 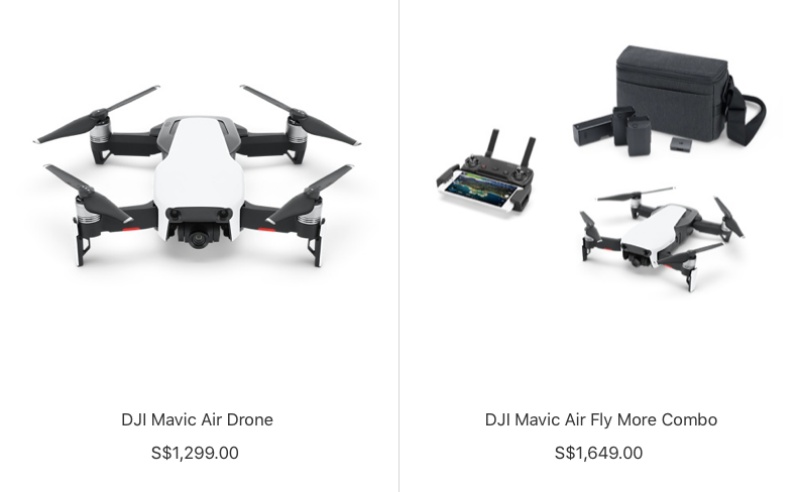