Marc Levoy, the man behind Pixel's cameras, is now at Adobe building "a universal camera app"

Marc Levoy, the man behind Pixel's cameras, is now at Adobe building "a universal camera app" 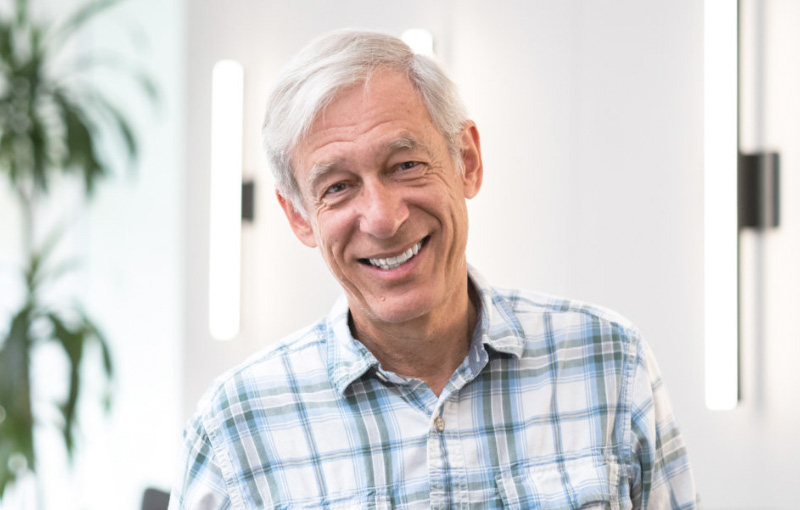 Adobe has just confirmed that Marc Levoy has joined them as a "Vice President and Fellow". He left Google earlier this year.

Levoy is a computer graphics researcher by training and is widely credited for using computational photography technology to turn Google's Pixel phones into the photography powerhouse that they are today.

According to reports, Levoy will be working on computational photography initiatives at Adobe. And most notably, his work will be centred on creating a "universal camera app".

It's unclear at this point what this exactly means, but given Levoy's past work, it certainly sounds exciting.