The Electronic Sports of Malaysia (ESM) was proud to announce that Malaysia is to host the Asean Games for E-Sports 2016 (AGES 2016), which will run from March 18 March 20. 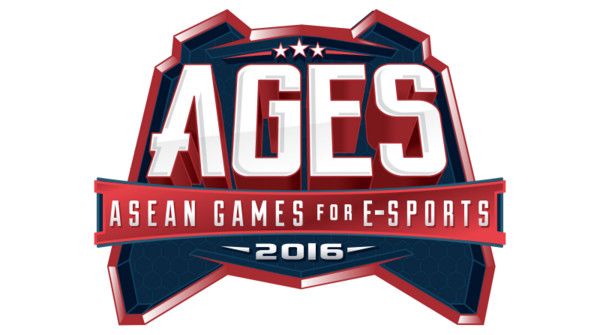 As the host of the first AGES tournament, our country will draw participants from local Malaysian gamers as well as members of the ASEAN Confederation of E-Sports (ACES). ACES consists of of Philippines Esports Organization (PESO), Thailand Esports Association (TESA), Singapore Cybersports & Online Gaming Association (SCOGA), and Indonesian eSports Association (IeSPA) just to name a few.

An event was held recently saw Yang Berhormat Datuk M.Saravanan, Deputy Minister of Youth & Sports Malaysia, officiate the AGES 2016 logo. The games that will be played include Counter Strike: Global Offensive (CS:GO), Defense of the Ancients 2 (Dota 2) and FIFA 16. The pool prize money of RM1 million is currently the largest amount ever offered for a local eSports competition thus far.

Besides the main gaming event, there will also be carnival with activities and pocket events for the general public. The main competition on the other hand will be ticket based; prices will be released soon.