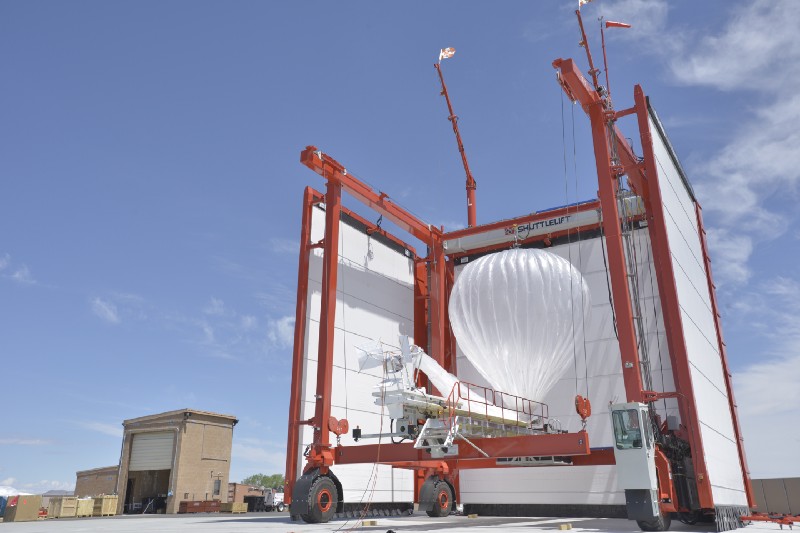 Remember Project Loon, Alphabet’s Internet connectivity venture that attempts to provide Internet access with its balloon-based wireless network? By leveraging on machine learning, Project Loon's network deployment will be streamlined and in turn, its implementation costs will be reduced too.

First of all, the number of balloons that make up its wireless network will be reduced. This is due to Project Loon’s use of improved machine learning software that controls the navigation of the balloons. As a result, the number of balloons required for wireless coverage, for a certain geographical location, is reduced. According to blog post by the project team, they are able to get a smaller team of balloons to “cluster together over a particular region of the earth” in weeks. This has “huge implications” for the operational costs of such a cluster.

Project Loon has already established a testing foothold in the region with by partnering with a number of Indonesian telcos to test the feasibility of its venture. The project has also made forays into countries like Brazil, New Zealand and Australia. According to Astro Teller, Project Loon has gone from strength to strength in overcoming almost insurmountable hurdles, and with such achievements, the commercial success of Project Loon may not be too far-off.