MacBook Air teardown reveals it is 0.5mm thicker because of the new Magic Keyboard

MacBook Air teardown reveals it is 0.5mm thicker because of the new Magic Keyboard 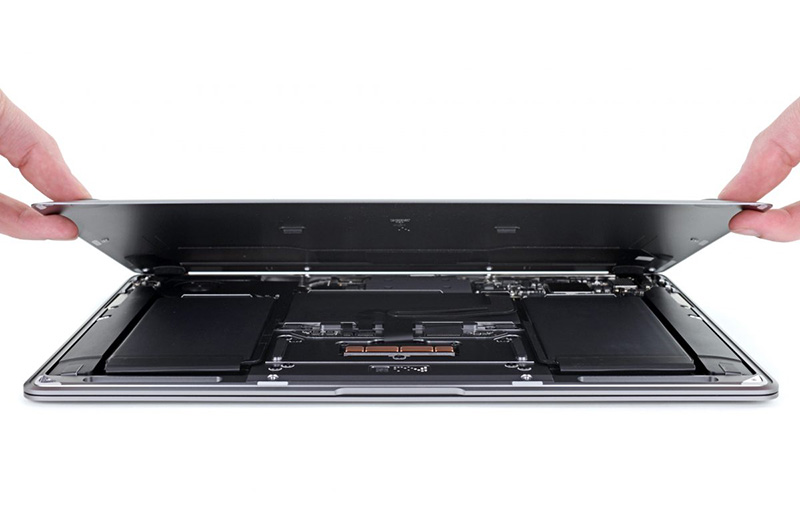 The folks at iFixit have just taken apart the new MacBook Air to see what makes it tick.

If you have studied the specs of the new MacBook Air, you'd find that it is oh-so-slightly thicker – 0.5mm to be exact – than last year's model.

According to iFixit, that's because of the new Magic Keyboard. The Magic Keyboard uses a thicker scissor-switch mechanism that offers up to 1mm of travel. But more importantly, it also seems to be more reliable. 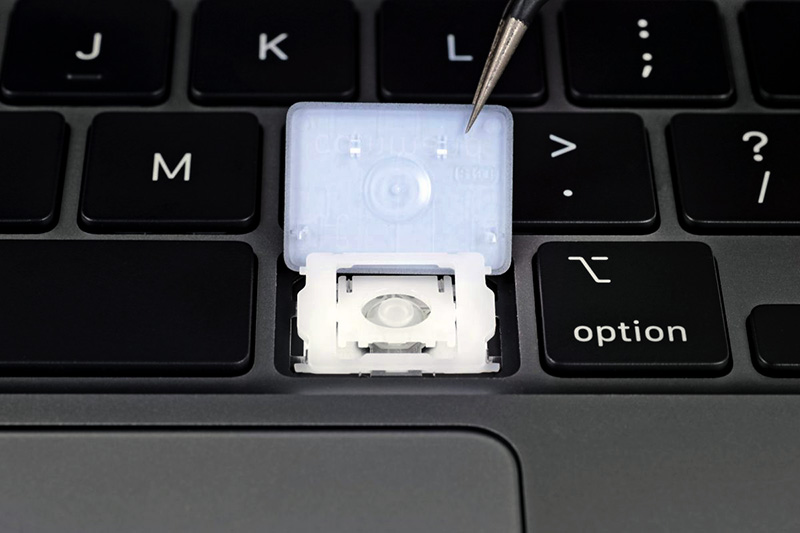 iFixit summed up the new keyboard best and they said:

More than anything, that 0.5 mm illustrates the sheer unnecessary-ness of the five painful years that Mac fans spent smashing on unresponsive butterfly keyboards. Knowing that Apple’s thinnest-and-lightest notebook accommodates a scissor-switch keyboard so gracefully makes us wonder what it was all for. We understand as well as anyone the urge to fix things, but Apple’s insistence on reworking and re-reworking the troubled butterfly design came at such a high cost—financially, environmentally, and to the Mac’s reputation—and for what? We’ll probably never know all the factors that led to the creation and persistence of the butterfly keyboard, but this Magic keyboard is a reminder that sometimes the difference between usable and unusable, or repairable and unrepairable, can be as small as half a millimeter.

Elsewhere, the new MacBook Air is also slightly easier to repair. The trackpad cables can be freely disconnected which makes trackpad removal much simpler. This also makes the batteries easier to replace.

iFixit also found that the new MacBook Air has larger heatsinks, which explains its improved performance.

Sadly, there are still some components that remain tricky to fix and replace. For example, memory and storage are soldered to the board which means a complete replacement is necessary.

All in all, iFixit gave the new MacBook Air a repairability score of 4 out of 10, which is one more than last year's model.

Previous Story
Production ramp-up for iPhone 12 said to be postponed
Next Story
Warner Bros. has postponed Wonder Woman 1984, Scoob and more due to Covid-19