M3Asia and PAPAGO! at The Malaysia IT Fair

M3Asia and PAPAGO! at The Malaysia IT Fair 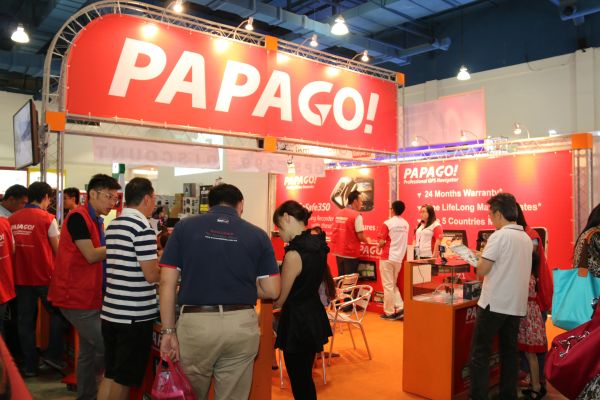 It's the beginning of the year and the first Malaysia IT Fair of 2014 at Mid Valley Megamall officially ushered in the year with great deals on hardware and software. 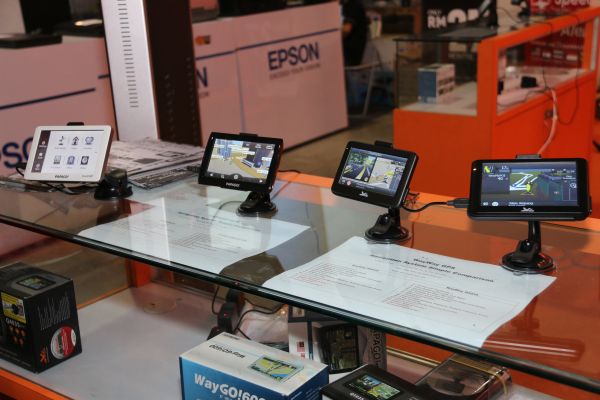 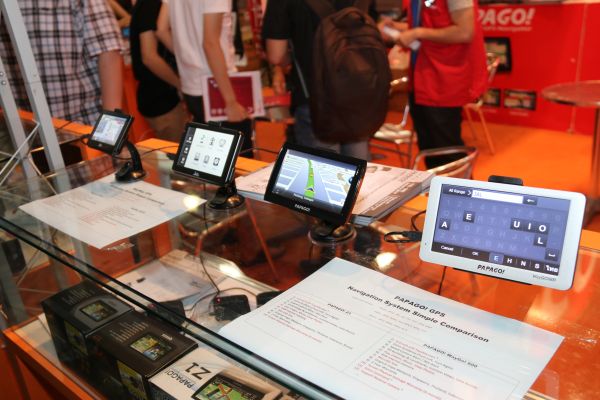 Among the many companies and distributors that took part in the fair over the weekend was M3Asia, who were promoting and selling the PAPAGO! brand of GPS navigation systems and Digital Video Recorders (DVRs). 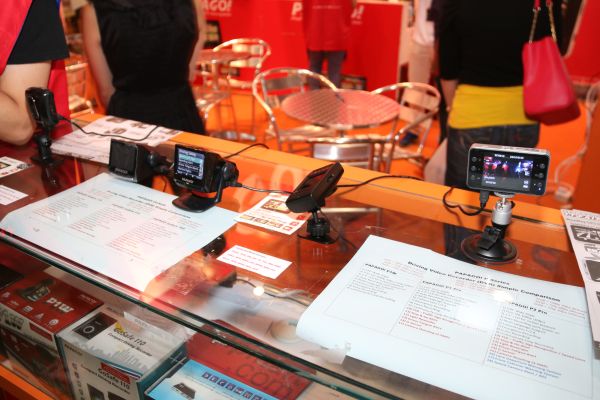 For those of you who are unaware, PAPAGO! is one of the leading manufacturers of GPS navigation systems in the world and one of the few companies that entered the market for DVR devices. The reason for this was that many people were starting to see the need for a DVR in their car. The device, designed to capture video with extremely smooth frame rates, can provide drivers with video proof of accidents or incidents that take place during the time they are driving their cars. 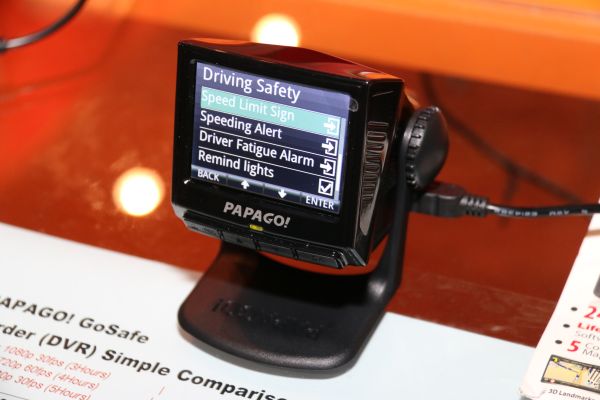 One particular DVR model that was highlighted at the booth was the PAPAGO! P2 Pro. The P2 Pro is the current flagship for the company and is capable of recording 1080p at 30 FPS. The model also has a viewing angle of 130 degree and even has a 2.4-inch LCD for access to the device's options, such as instant playback. The P2 Pro is also fitted with an F/2.8 camera lens, which allows it to make video recordings even under low-light conditions, such as during the night while driving.

The P2 Pro is already available at all shops and authorized resellers for PAPAGO! Products and retails at an RRP of RM649. 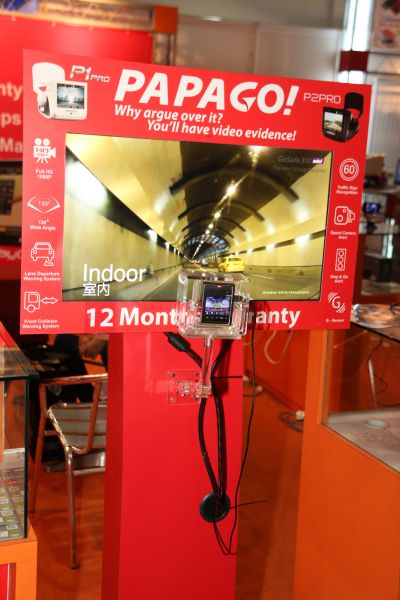