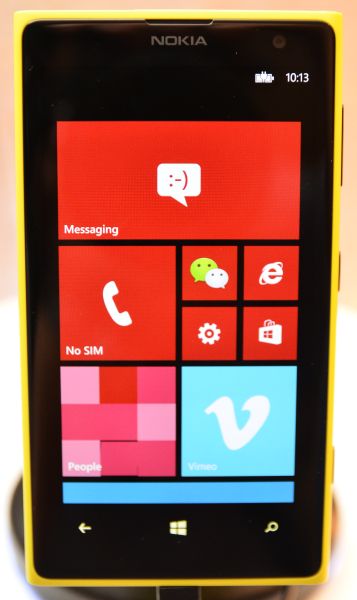 After much eager anticipation, fanfare and waiting, Nokia has finally made the Lumia 1020 officially available in Malaysia. The Windows Phone 8-based smartphone was made official this morning by Gary Chan, Head of Marketing, Pan Asia at Nokia. 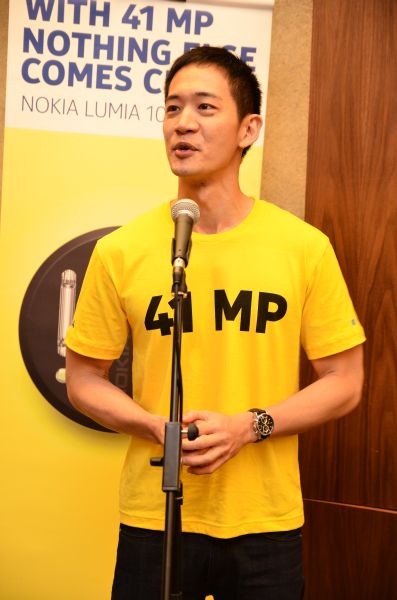 The Lumia 1020 is both Nokia and Microsoft's latest and current flagship Windows-based smartphone. The phone itself sports the very same 1.5GHz dual-core Qualcomm Snapdragon S4 processor like its predecessors: the Lumia 920 and the Lumia 925. However, the highlight of this current model is the 41MP PureView camera, which is attached to its back. The camera, which first made its debut back on Nokia's 808 PureView Symbian-based smartphone, is the second generation of that very same camera. 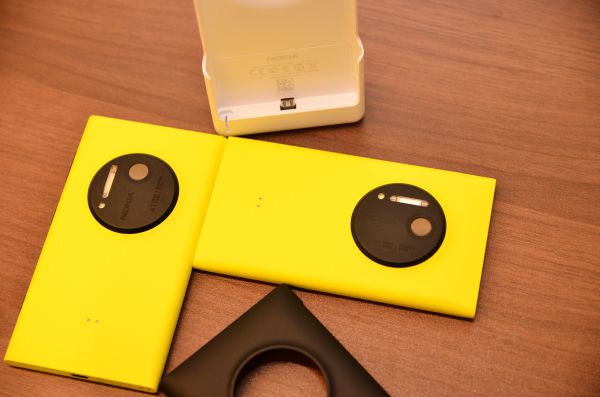 What makes the Lumia 1020's PureView camera different from its predecessor is the presence and assembly of six (count that, SIX) Carl Zeiss lens and ball bearings, which act as an anti-shake prevention system.

The Lumia 1020 will be available starting from the September 25, 2013 and will be sold at a price point of RM2,499. That's not all either: Specifically for Malaysia, consumers who purchase the phone will also be given a camera grip (with external battery pack) worth RM299 absolutely free for every purchase of the Lumia 1020. 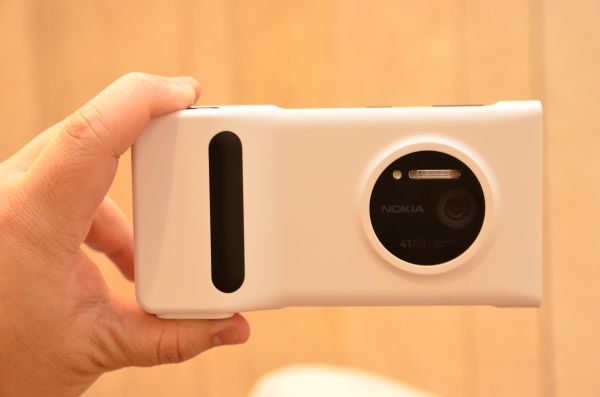 You can read more about the device in our in-depth review and even catch our official unboxing video here.

If you're looking for more news pertaining to Nokia, then do follow us here.