The Louis Vuitton Echo tracks your luggage, not you

The Louis Vuitton Echo tracks your luggage, not you 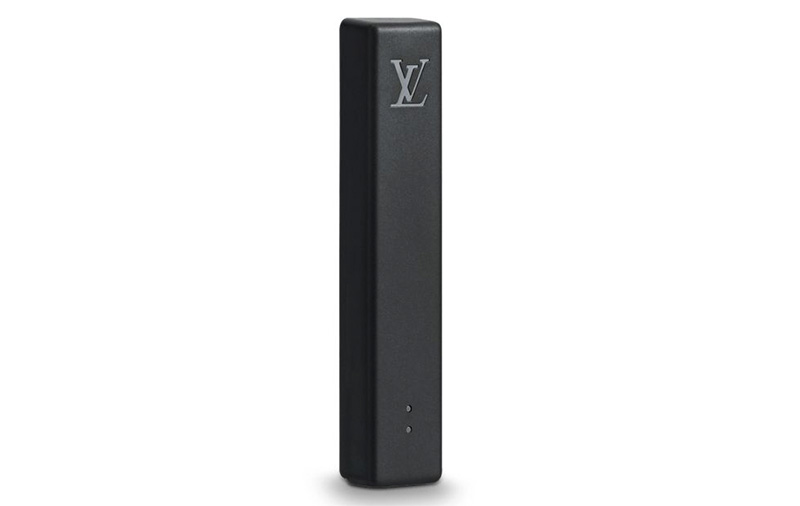 Louis Vuitton has launched the Echo, which isn’t a smart speaker but a tracker that lets you track the position of your LV Horizon luggage at major international airports using a geolocation service provided by Sigfox.

A small, black-color stick, the LV Echo charges over micro-USB, and an hour of recharging is enough to last you six months. It also has a light sensor to detect luggage opening when inserted inside the Horizon luggage under the dedicated elastic band.

The geolocation service is accessed through the LV Pass app, which is available on the Apple App Store and Google Play store. For China customers, the app is also found on Tencent App Gem.

Three years of service are offered with the Echo, starting from the first connection to the Sigfox network. According to LV, the detailed list of airports covered by the Sigfox network is available and regularly updated on the LV Pass app. 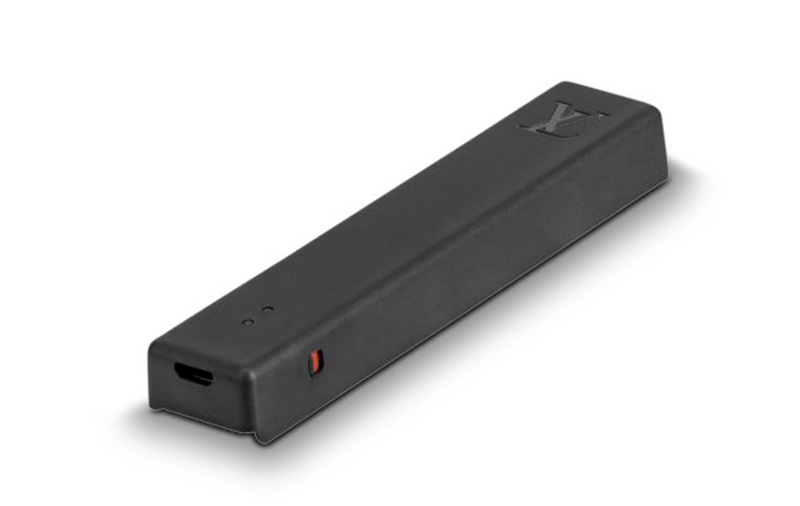