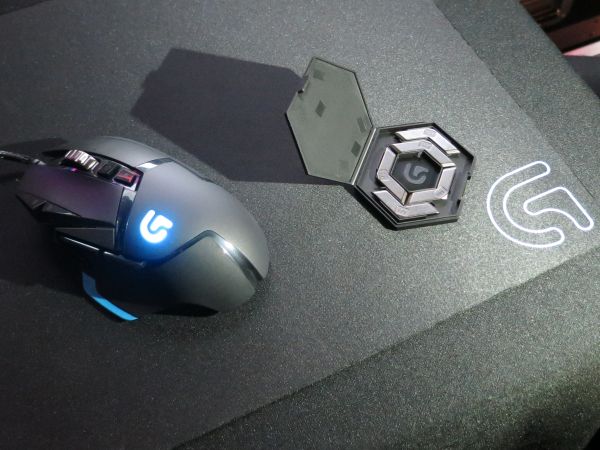 Logitech today unveiled its latest line of wireless mice, gaming mouse, and multimedia speakers at a launch event in Damansara.

The highlight of the event was the Logitech G502 Proteus Core Tuneable Gaming Mouse. This sexy-looking gaming mouse has a functional design. Forgoing the bells and whistles of conventional gaming mouse, the G502 is armed with features that are practical.

Featuring the exclusive Delta Zone technology, the G502 lets you tune the gaming sensor to work better on any surface. It does not work on fully transparent glass, however. For further customization, the G502 has a unique weight and balance tuning system that is located at the base of the mouse, instead on a removable cartridge like its previous iterations. Users can add up to five 3.6g weights for personalized mass and balance.

The G502 is also fitted with 11 programmable buttons. We found that the placement of each buttons on the mouse comfortable and logical. However, some buttons are better left in its default setting. An interesting feature of the mouse is its improved dual-mode, hyper-fast scroll wheel. It delivers both click-to-click precision and blazing-fast scrolling speeds. At a press of a button, the scroll wheel switches between a free wheel and a clicking wheel mode. 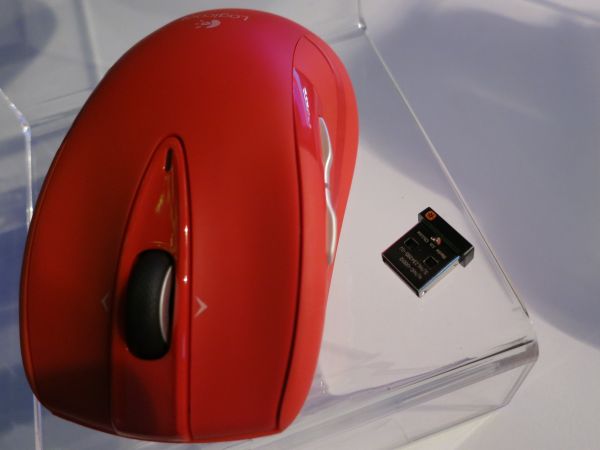 Logitech also showcased a few other products as well. They include the M545, a very competent and high-quality wireless mouse that has 12 months of battery life and a plug-an-play pico receiver that is only 3mm thin. 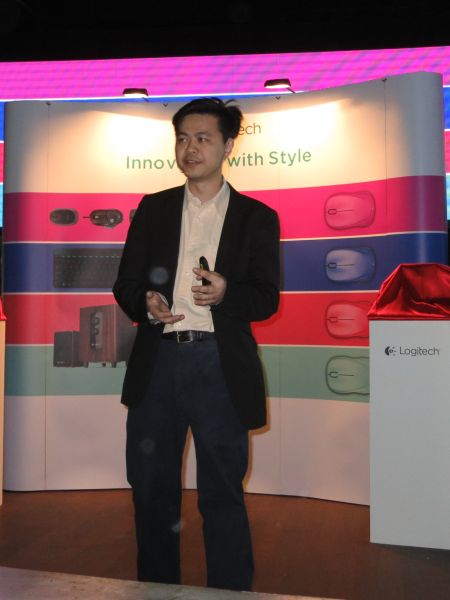 According to K.P. Sim, Country Manager - Malaysia, Philippines, and Brunei at Logitech, the pico receiver is designed so that users can plug it in and forget it. The receiver is also capable of connecting up to six devices.

“The idea is you’ll have a pico receiver plugged into your notebook and you have a wireless mouse. When you go home, your notebook, through the pico receiver, will automatically connect to your mouse and keyboard at home. You don’t have to worry about conflicts either. In our office of over 100 people where everyone uses a Logitech mouse, no one had a single problem with interference or lag,” said Sim.

He added that science and functionality with an element of style is the inspiration behind the design philosophy of Logitech’s current product lineup. 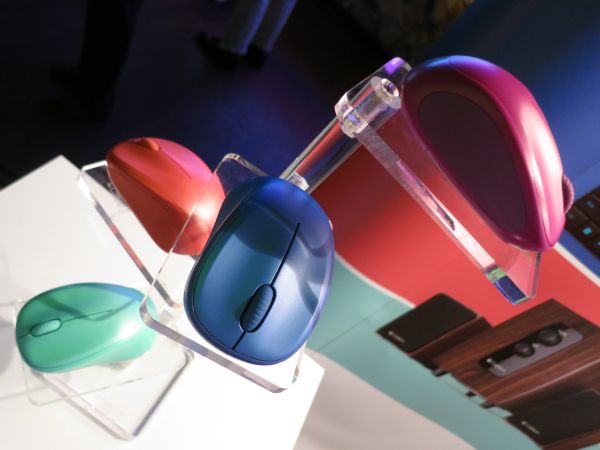 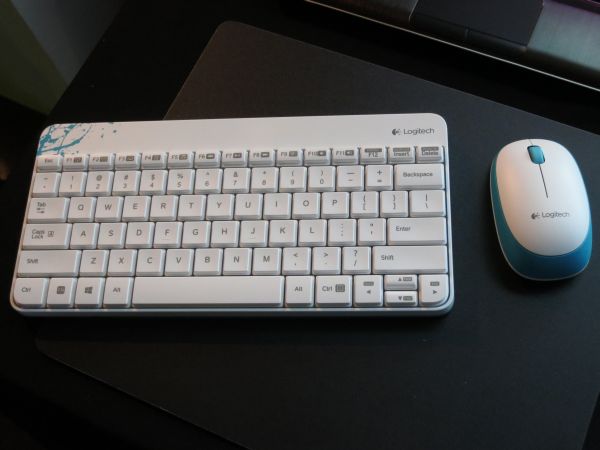 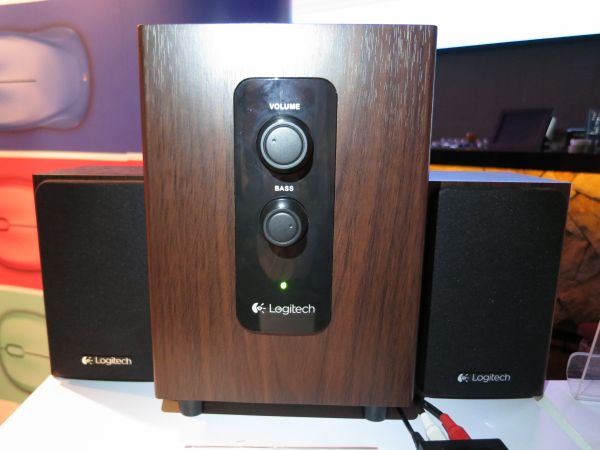 They include the Logitech M235, which comes in four vibrant colors and is part of the 2014 Logitech Color Collection, such as the simple M165 wireless mouse, the affordable MK240 wireless mouse and keyboard combo, and the impressive Z443 110W multimedia speaker system. 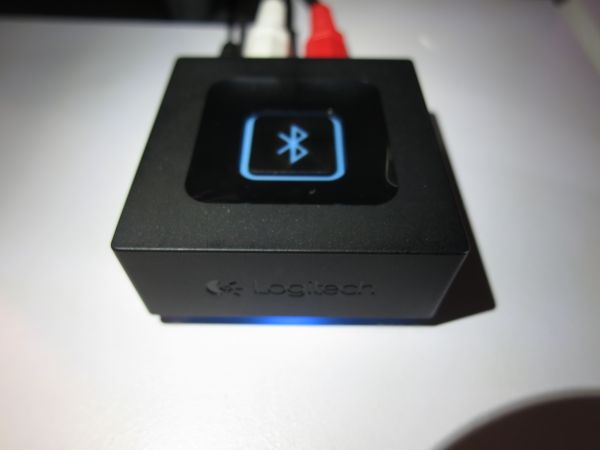 At the end of the event, Sim unveiled the Logitech Bluetooth Wireless Audio Adapter, a small device that takes the audio from your portable device and streams it to any 3.5mm or RCA connector compatible speaker system.

Sim said that the device features auto re-pairing, where it automatically reconnects to a known device without the need to re-initiate the connection, and is only compatible with stereo speakers for now.