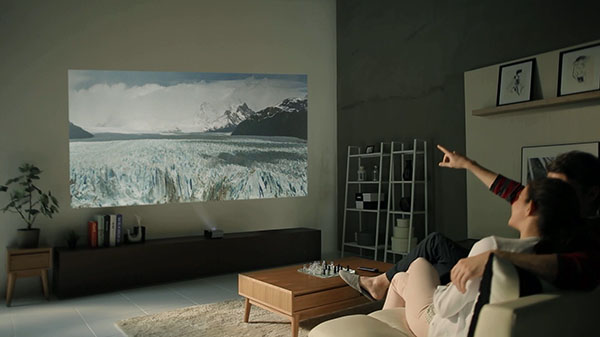 Do you know that LG make projectors? Yesterday in South Korea, LG announced that it’s expanding this Minibeam series with two new models, the PH450U and PH150G. 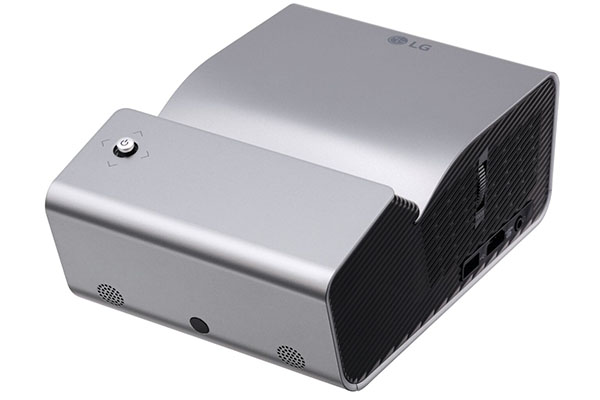 The PH450U is an ultra-short-throw (UST) model that’s able to display an 80-inch 720p image from just 33cm from the screen. It can be set upright on one end to render images on any flat, horizontal surface, and packs a rechargeable 2.5-hour battery for times when the user is away from a power source. In addition, content can be transferred to the unit via HDMI cable with MHL capability or via a USB drive. Finally, lamp life of this 450-lumen UST projector is rated at up to 30,000 hours. 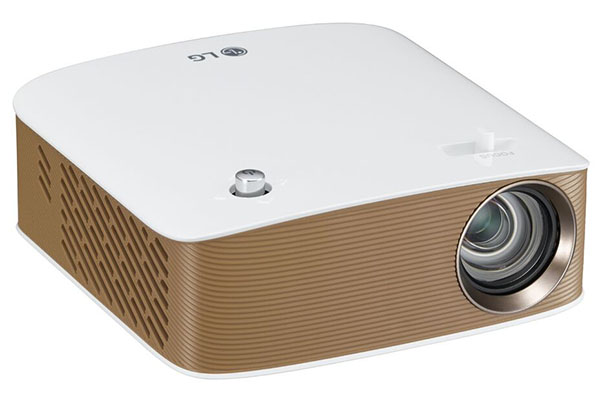 The PH150G on the other hand is just half the size (115 x 115 x 44.5 mm) and weight (450g) of the PH450U. Like the UST model, this extremely portable projector comes with LG’s Triple Wireless feature, which include Wi-Fi Screen Share connectivity and Bluetooth compatibility. But at 130 lumens it isn’t as bright as the PH450U.