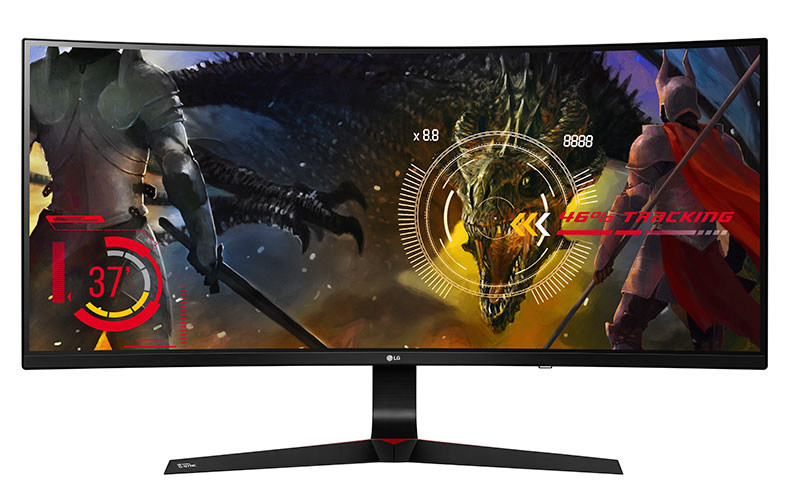 LG has announced the local launch of its 34UC89G gaming monitor, a curved 34-inch panel with an ultra-wide 21:9 aspect ratio.

While these expansive, wraparound screens are nothing new in their own right, this LG monitor stands out because of its gaming-oriented features. It boasts a 144Hz refresh (overclockable to 166Hz) and supports NVIDIA G-Sync, so you should get butter-smooth frames and no tearing or stuttering.

The monitor uses a 2,560 x 1,080-pixel IPS display, so colors and viewing angles should be good, which is especially important for such a large screen. In addition, LG says the monitor can display over 99 percent of the sRGB color space.

The screen also boasts a 5ms gray-to-gray response time, and while that’s not the lowest we’ve seen, it’s more than adequate for gaming.

Other features include dedicated display modes such as Black Stabilizer, which enhances visibility in dark scenes, and Dynamic Action Sync, which further reduces input lag.

The monitor was first announced in June and showcased at IFA 2017. At the time of writing, we had contacted LG to asked for an official release date for the monitor in Malaysia.