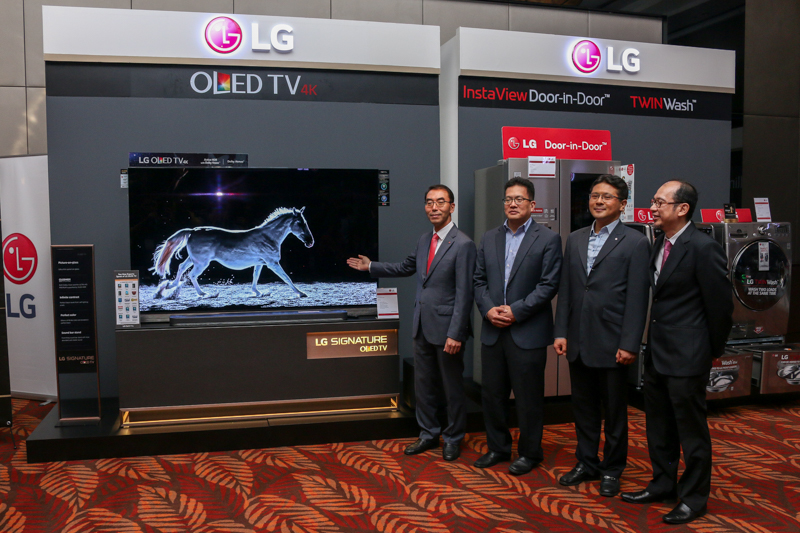 By now, you probably would’ve seen many mouth-watering photos of LG’s Signature 4K OLED TV, specifically the Signature W7 and Signature G7, which made their global debut earlier this year at CES 2017.

If you’ve been salivating over their wafer-thin side profile ever since, you should be delighted to know that the 77-inch Signature G7 will be retailing in Malaysia later this year for an eye-watering price of RM79,999. 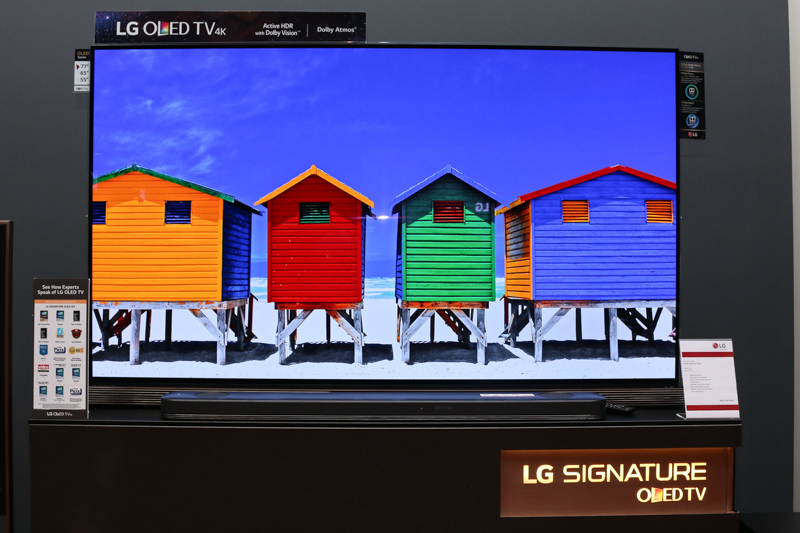 As you would expect from a TV with such an astronomical asking price, the 77-inch Signature G7 is loaded to the brim with an assortment of features, such as Perfect Color and Perfect Viewing Angle, Dolby Vision HDR, and an 80W 4.2-channel Dolby Atmos soundbar. It should go without saying that it has a 4K (3,840 x 2,160) native resolution as well.

But what if you’re not willing to sacrifice both your kidneys (and then some) for a TV? Well, you can always opt for one of LG’s more sensibly priced 4K OLED and Super UHD TVs instead, such as the 55-inch C7T and the 55-inch SJ800T, which will be retailing for RM13,999 and RM8,499, respectively. 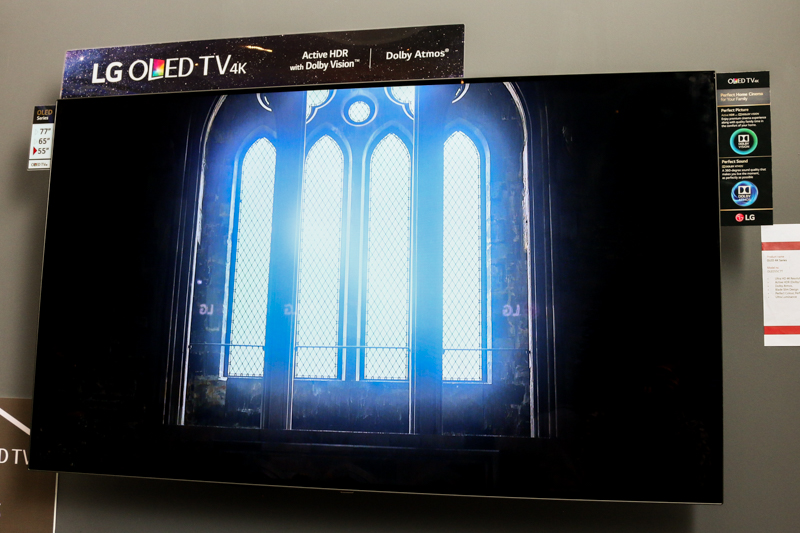 Surprisingly, the features of the 55-inch C7 4K OLED TV are pretty similar to that of the Signature G7: It too has a 4K panel, HDR compatibility (HDR10, Dolby Vision, HLG HDR) and display features such as Perfect Color and Perfect Viewing Angle, but a more modest 40W 2.2-channel Dolby Atmos speaker system. 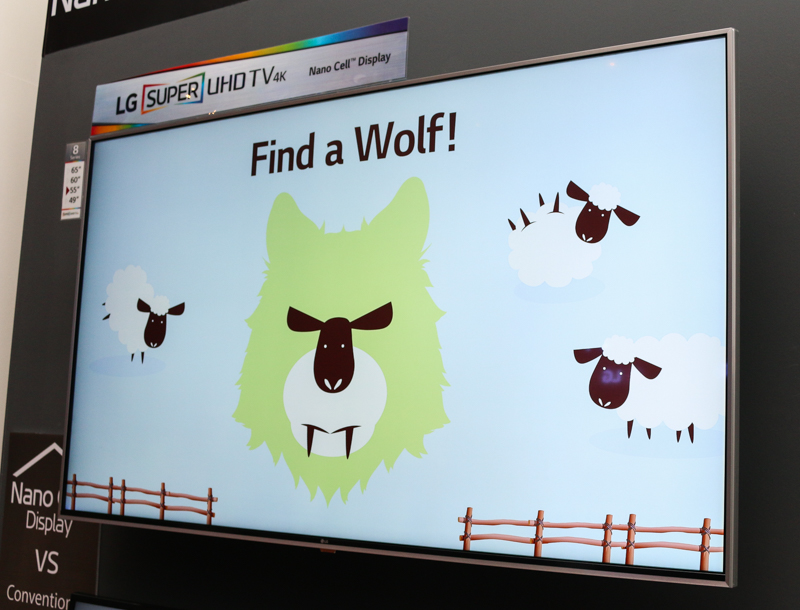 The 55-inch SJ800T Super UHD TV, meanwhile, is furnished with a Nano Cell Display that’s designed to ensure that its colors do not appear washed out or warped when viewed at extreme angles, unlike the displays of most conventional TVs. Naturally, the SJ800T also has a 4K panel that supports Dolby HDR technology, and a 20W 2.0-channel harman/kardon speaker system.

For more news on LG, please follow us here.

Previous Story
Local studio LilCritter Workshop’s animation to appear on Netflix
Next Story
According to Interpol, there are nearly 9,000 infected servers in Southeast Asia