LG Q8 is a smaller, midrange V20 with dust and water resistance

LG Q8 is a smaller, midrange V20 with dust and water resistance 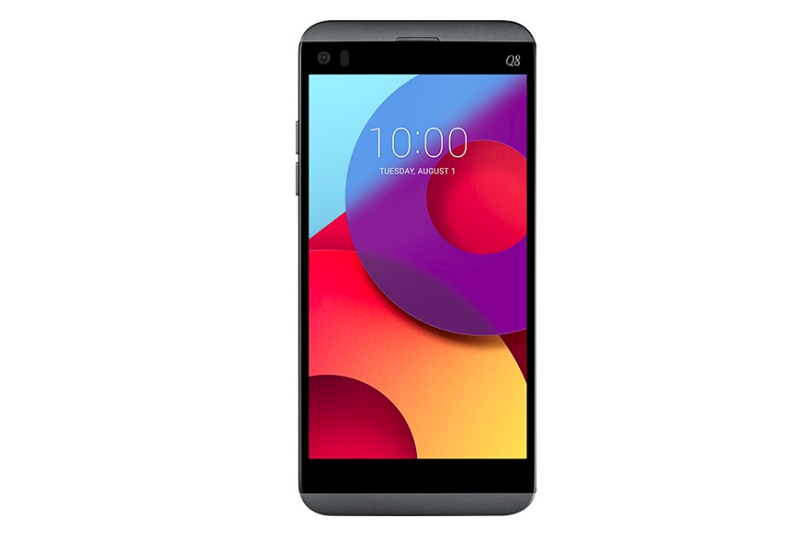 More than a week ago, LG announced its new midrange Q series with the launch of the Q6, Q6+ and Q6α. Just a few hours ago, LG took the wraps off the fourth member of the Q series, the Q8.

The Q8 comes with a 5.2-inch Quad-HD display that has a secondary ticker screen at the top for displaying notifications. This feature is previously exclusive to the V10 and V20 phones. Like recent LG phones, the Q8 sports a metallic chassis that is rated IP68 for water and dust resistance.

It is currently available only in Italy with a price tag of €599 (~RM2,988), which is considered expensive for a midrange smartphone. At the time of publication, there is no information on its availability in other markets.