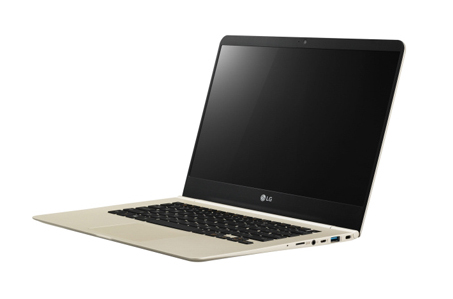 Your hunt for an ultrabook that looks uncannily similar to the Macbook Air can finally come to an end, as LG has recently unveiled their LG Gram notebooks which, we have to say, could potentially incur the wrath of Apple’s lawyers judging from its design.

The LG Gram is available in 13- and 14-inch versions – each possessing their own unique set of hardware. 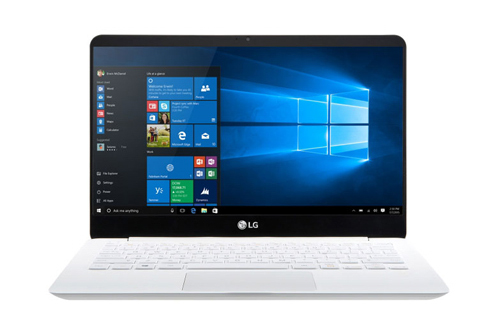 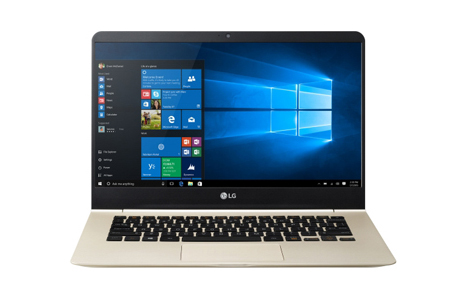 Next in line is the 14-inch LG Gram, which is available in two variants: one that shares the same processor and SSD with the 13-inch LG Gram; and one that sports a beefier 2.4GHz Intel Core i7-5500U processor, and a heartier 256GB SSD.

As far as dimensions and weight are concerned, 14-inch LG Gram is – contrary to what you might be thinking right now – also half-an-inch think, and weighs just 980g. Why so? Because its chassis is made out of carbon magnesium and lithium magnesium – the same stuff you’ll find in the lightest of race cars.

If that’s got you drooling, we’re sorry to burst your bubble, but the LG Gram is currently only available for sale over in the US through Amazon, with the 13-inch model going for US$899 (RM3,990), the base 14-inch model retailing for US$999 (RM4,434), and the top-of-the-line 14-inch model is selling for US$1,399 (RM6,210). No word on whether the Gram siblings will be arriving on our shores anytime soon, but here’s to keeping our fingers and toes crossed.