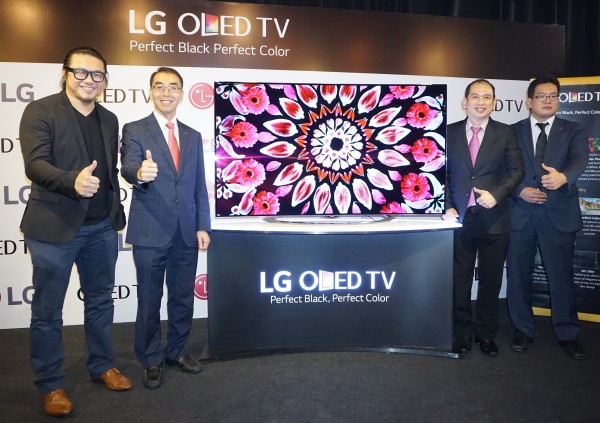 4K TVs (also known as Ultra HD TVs, or just UHD TVs) have only been around for approximately two years, but the appeal of owning a big screen TV with an absolutely absurd amount of detail on it has been the driving force behind the fast adoption rate of 4K TVs. Even more appealing than that is a 4K TV with a curved display, but for the price for one of these curved beauties (around the RM70,000 at minimum), you’d think that you’re actually buying yourself a brand new car.

The Korean company today announced that they will be bringing in their proprietary Curved 4K OLED TV (for now) for the Malaysian market within this month. The TV is unique to the company, as it is the only TV in the world that has managed to combine the best of 4K display technology together with OLED technology. 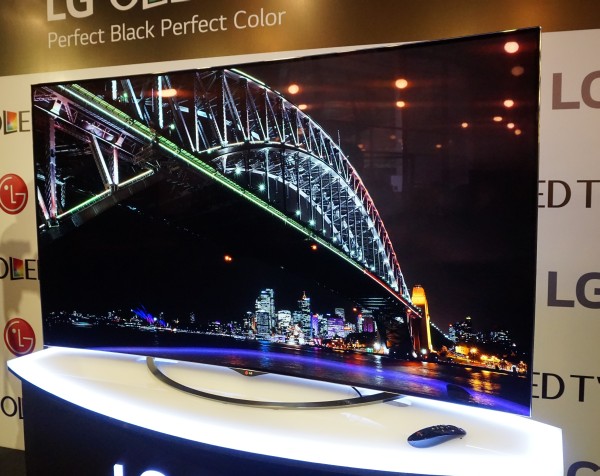 One of the curved 65EC970T’s key-selling points is also LG’s crowning glory in display technology. It’s called Perfect Black, and this feature is, according to LG, what sets their new TV apart from the competition. The Perfect Black refers to the deep black background of the TV, which genuinely accentuates all other colors that are display on the screen. By giving it a much blacker tone, LG stated that this would allow brighter colors objects – such as bright and vibrant flower petals or even the whitest snow – to really stand out, contrasting against the TV’s ink-black display.

From what we’ve seen, the curvature of LG’s 65EC970T is not as pronounced as those from other brands, and that works to the advantage of the consumer. That slight curve means that consumers are not forced to sit within the confines of a curved TV’s optimal viewing angle, while still being able to enjoy the experience of watching their favorite content within a 178 degree viewing angle.

While the TV can play content in native 4K, there is actually an upscaling engine embedded within the TV. LG assures us this engine will perfectly upscale content below 4K resolution perfectly with minimal pixelization of the content.

In terms of audio, the stereo audio system of the 65EC970T is actually made in collaboration with audio experts Harmon/Kardon. LG demonstrated it by using nothing but the TV’s speakers during launch event, and we can tell you straight away that it is quite immersive. To reiterate, LG’s new 65EC970T will be available for purchase at all major stores and authorized resellers. The TV will retail at an MSRP of RM29,999, which is very affordable for a 65-inch 4K TV. When asked if LG would be bringing another curved 4K OLED TV with a bigger display, we were told that that proposition was in the works, with a good chance of LG bringing in the 77-inch version of this TV. As for how much they would sell that version for, it remains to be confirmed.