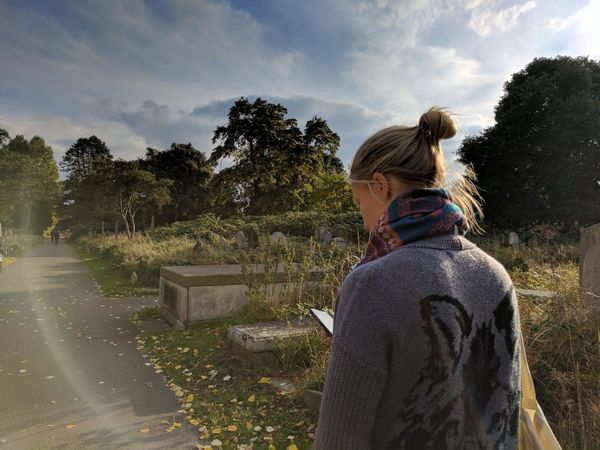 The Google Pixel phones saw a lot of interest and commendation. It touts itself as the highest rated smartphone camera ever, but the claims may be ill placed, as users began to express their feelings about the problems caused by the phone’s camera lens design.

The problem? Lens flare, much like the ones you see in J. J. Abrams earlier works. Lens flare occurs most often when pointing the camera towards a bright light. In the case of the Pixel, circles and arcs can appear when light bounces between individual lens elements, causing their reflections to appear in the final picture.

On a traditional camera, this problem can be fixed with a lens hood or special lens coatings, but that may not be an option for a smartphone camera. Instead, Google is offering a soon-to-be-released software fix that would simply remove the effects of the lens flare.

“You can expect a software update in the next few weeks that will improve the effects of this issue. We’re working on some algorithms that recognize the halo/arc flare, characterize it mathematically, and then subtract it from the image.  :-)  You will need to use HDR+ to see the benefits of this software,” said Google.

Perhaps, for now, the only solution to the problem is to use your hand to shield the lens like a makeshift lens hood when you take a picture.

Previous Story
Got Office for Mac? Here's how it will work with the Touch Bar on new MacBook Pros
Next Story
Steam keeps selling 'Splinter Cell: Blacklist', even after running out of keys