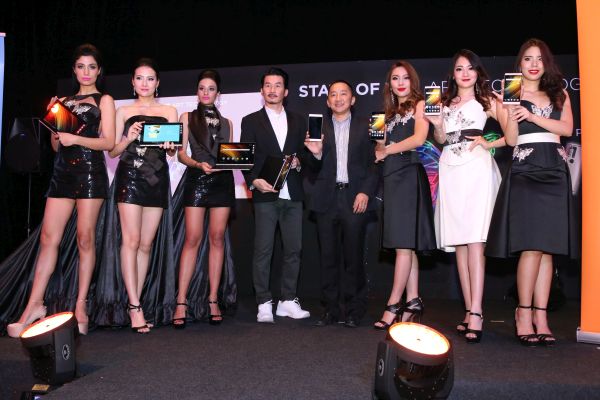 Nearly a year after Lenovo’s major announcement for the products at both CES 2016 and IFA 2016 , the Yoga Book and Phab 2 Pro are finally here in Malaysia.

The Yoga Book first came into light during Lenovo’s keynote at Germany several months prior, during the country’s annual IFA 2016 event exhibition. The 2-in-1 device is one of the most innovative devices to-date for the company, its unique tablet and Halo keyboard slate makes it a device that definitely stands out above the rest. It's light too, weighing at just little more than half a kilo. 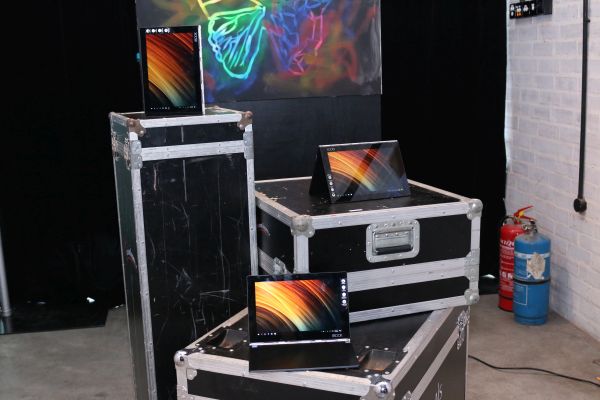 We’ve already covered the Yoga Book in quite thoroughly, and you can read our earlier report of the device that we had written on back during IFA 2016.

Below is a summarized specs list of the Yoga Book:

The Yoga Book will retails at an SRP of RM2,599 and, as mentioned, it comes with either Windows 10 or the most currently used Android OS, which is Android 6.0 Marshmallow. 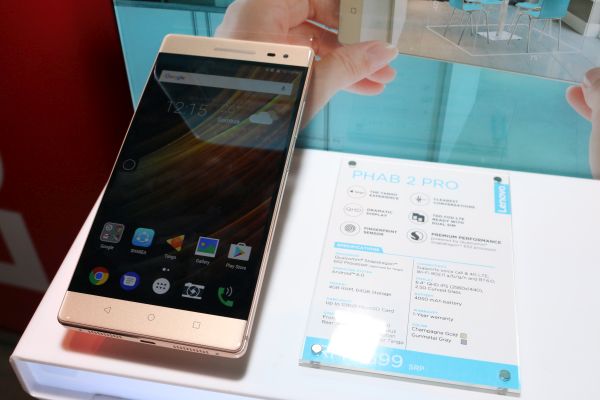 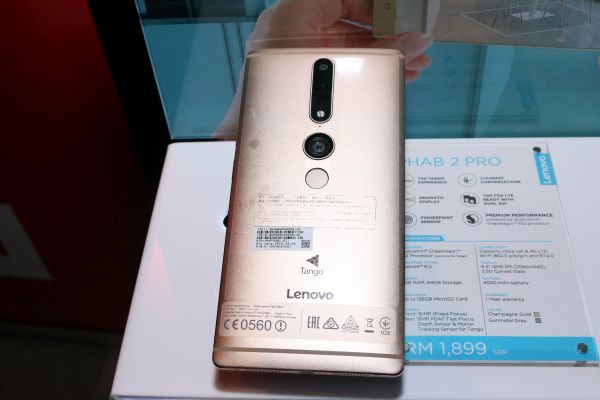 The Lenovo Phab 2 Pro was the second product to take the stage, along with its two other Phab 2 models, the Phab 2 Plus, and the Phab 2.

As mentioned, the Phab 2 Pro first made its debut during CES 2016 back at the beginning of the year. Compared to other Android smartphones that are currently on the market, the Phab 2 Pro has the unique distinction of being the first phone that supports Google’s Tango technology. 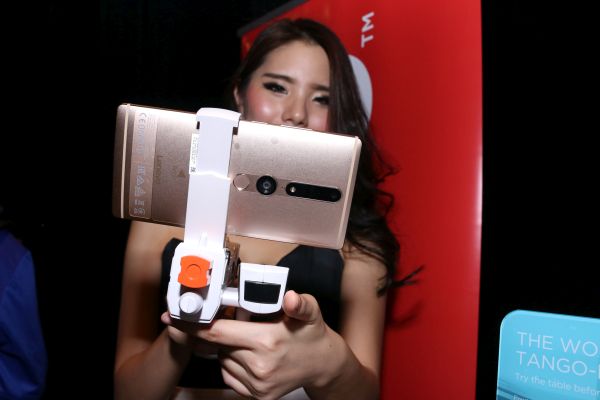 Tango was first announced back in 2014 during Google’s annual I/O show, and it was Google’s initiative of enabling computer vision on mobile devices. The end result of their endeavor was a bunch of features that is housed within the Phab 2 Pro, allowing it to perform actions such as motion-tracking, depth perception, and even area learning. Of course, the phone can also be used to play Tango-specific titles, and can even be paired with custom-made peripherals, such as this Lenovo-made gun-shaped controller in the picture above.

Specs-wise, this is what the Phab 2 houses: 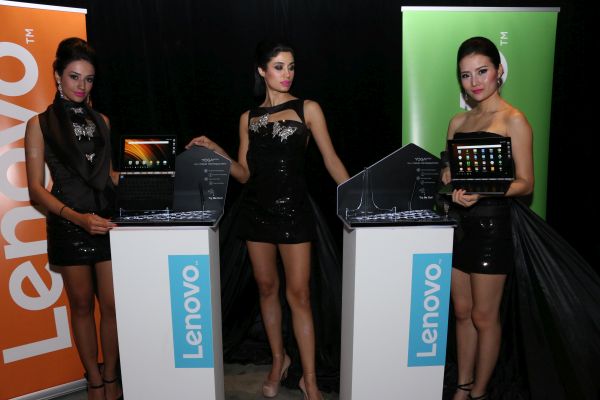