Note: This article was first published on 31st August 2018 and is now updated with pricing and local availability. 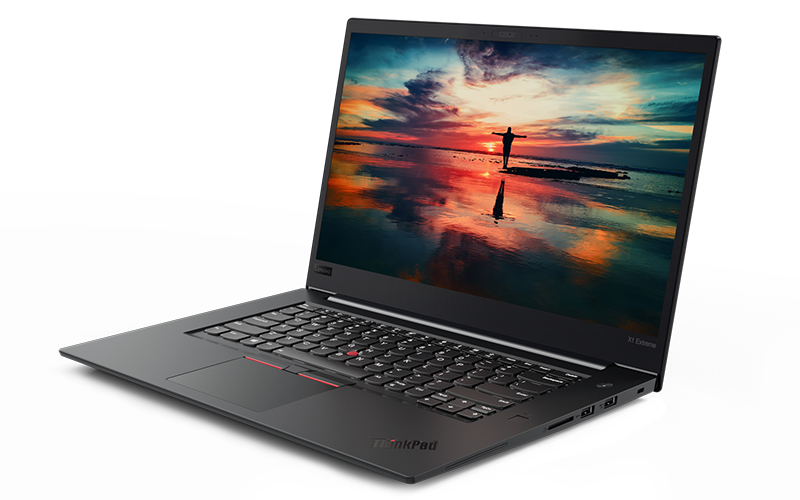 Lenovo has announced its most powerful ThinkPad X1 notebook to date. The ThinkPad X1 Extreme is a business notebook that looks like it could give the MacBook Pro a run for its money with its hard-hitting specifications, which includes support for Intel’s top-end Core i9 processor.

The ThinkPad X1 Carbon has long been one of the best business notebooks around, but it’s generally fallen short on raw horsepower compared to Lenovo’s beefier ThinkPad notebooks and rivals like the MacBook Pro.

Here’s an overview of its specifications:-

The 4K panel boasts a peak brightness of 400 nits and supports Dolby Vision HDR, still a rarity on laptops today. It also supports 100 per cent of the Adobe RGB color gamut, according to Lenovo, so it appears well-suited to creative types. In addition, there is Dolby Atmos support for headphones. 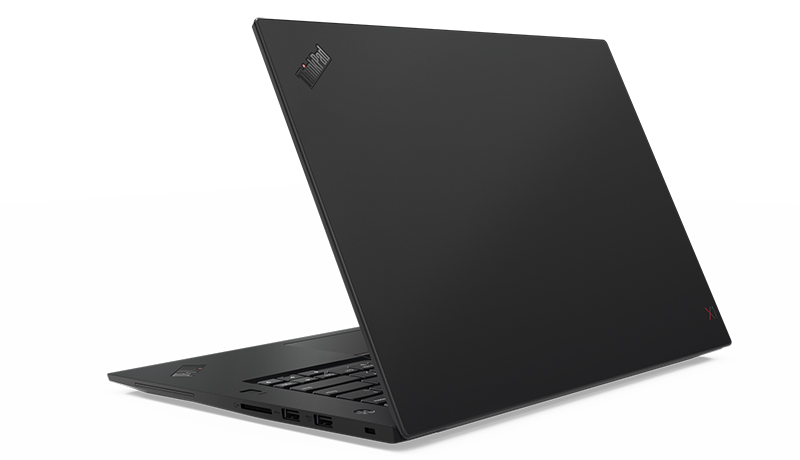 Lenovo has also finally included an SD card reader on an X1 Carbon notebook, a vital addition for a laptop that appears targeted at those who work with photos and videos. It comes with good support for multiple monitors, with two Thunderbolt 3 ports and an HDMI 2.0 output.

Finally, you get two USB 3.1 (Gen 1) Type-A ports for connecting your peripherals, so there’s no need for any dongles.

The laptop retains the same carbon fiber construction as the regular X1 Carbon, which is how Lenovo keeps the weight down. Having said that, it’s worth noting that it’s lighter than the Dell XPS 15 and MacBook Pro, although the difference with the latter is pretty negligible.

Lenovo says the 80Wh battery can charge up to 80 per cent in an hour, thanks to its RapidCharge technology.

Other features include a fingerprint reader to the right of the keyboard and a Windows Hello webcam covered by Lenovo’s ThinkShutter privacy cover.

Locally, the ThinkPad X1 Extreme is available at the usual retail channels from 27th November with a starting price of S$2,186.  This price will however only net you a Core i5-8300 processor, 8GB RAM, a 1080p IPS screen with 72% NTSC color gamut support, and a 256GB SATA SSD.

Previous Story
Microsoft Office apps to get gorgeous new icons in the coming months
Next Story
OnePlus teams up with McLaren, a special edition 6T could be announced soon