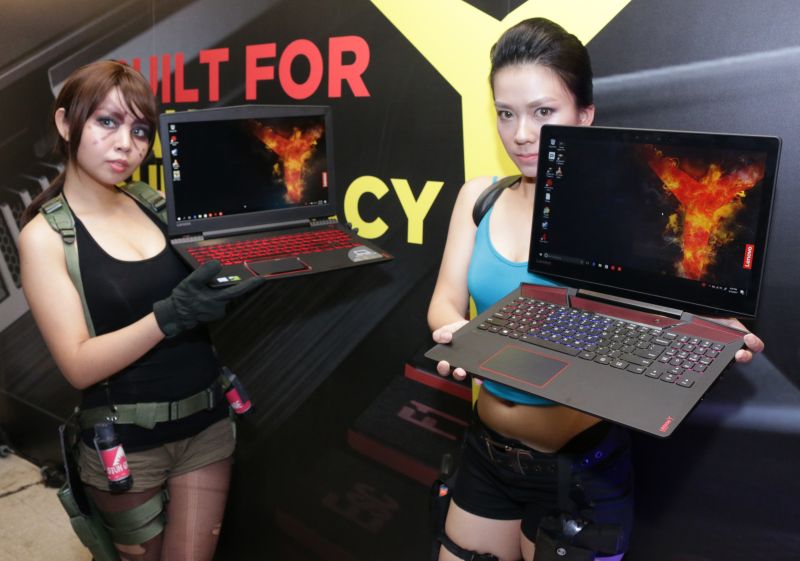 Remember when Lenovo announced its new Legion sub-brand and its new lineup of gaming notebooks back in CES 2017? Well, the good news is that Lenovo Malaysia has finally launched its gaming sub-brand Malaysia, and along with it, the aforementioned gaming notebooks: the modest Y520 and the more powerful Y720. 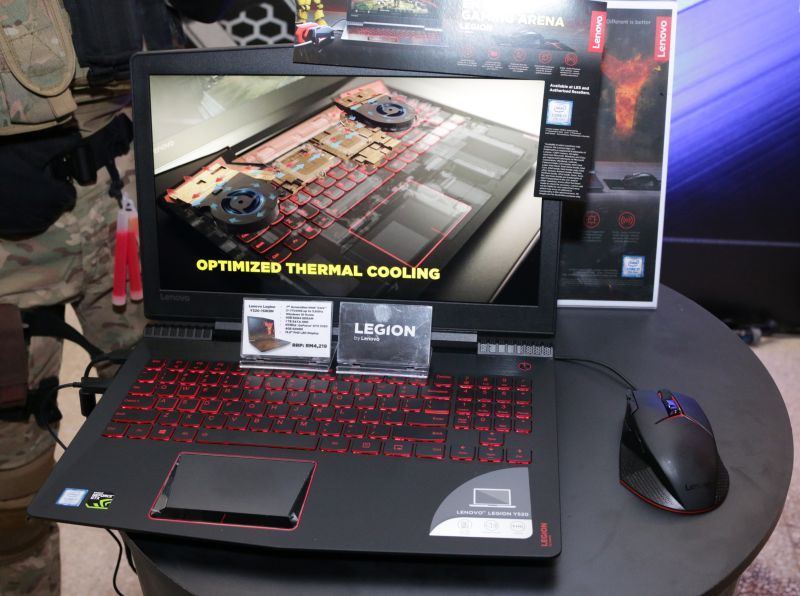 Already available for purchase at all official Lenovo stores for a starting price of RM3,299, the Y520 is essentially available in four variants. At its entry price, the models that consumers get features a seventh-generation Intel Core i5-7300HQ, 4GB DDR4 RAM, a 1TB HDD rated at 5,400RPM, and more importantly, an NVIDIA GeForce GTX 1050 with 2GB of GDDR5 graphics memory. 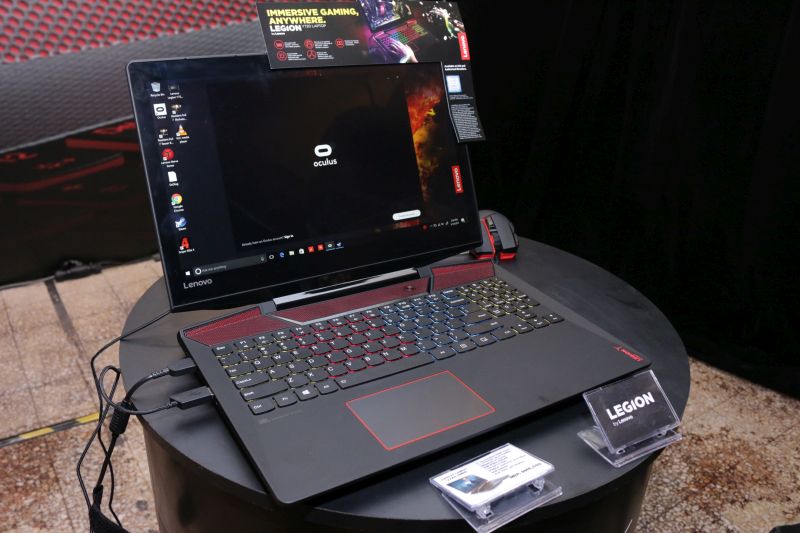 And then there is the Y720. Compared to the Y520, the Y720 is a powerhouse, housing the more powerful GeForce GTX 1060 with 6GB of GDDR5 graphics memory. Starting at RM6,099, the barebones variant of the Y720 comes with a Core i7-7700HQ CPU, 8GB of DDR4 RAM, and a 1TB HDD rated at 5,400RPM. Now, there are other variants of the Y720 available, but at the time of writing, Lenovo had specified neither the specs nor the prices for the other Y720 variants, but we will update this page once we get additional information from Lenovo.

Additionally, the Y720 is also the only model that sports an RGB keyboard, as well as a Dolby Atmos sound system for headphones. 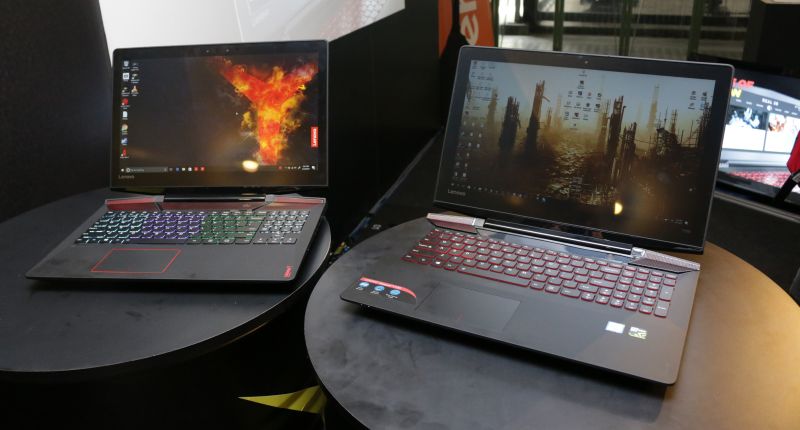 The Lenovo Legion will be available for purchase beginning at the end of the month. Until then, you can read our CES 2017 coverage for more information regarding Lenovo’s new Legion gaming notebooks.

The Legion sub-brand was launched in an effort by the company to re-enter the gaming scene. According to Khoo Hung Chuan, Country General Manager of Lenovo Malaysia and Singapore,  its new sub-brand was built through conversations and feedback from its gaming community. Mr. Khoo also said that he expects Lenovo to further build up the new sub-brand, as well as its gaming ecosystem. Expanding on that point, Lenovo also hopes to be able to sponsor more gaming events, just as they did with the ESL One Genting Dota 2 tournament that took place at the beginning of this year.