Lenovo PCs found to have critical BIOS vulnerability, other manufacturers may be affected too

Lenovo PCs found to have critical BIOS vulnerability, other manufacturers may be affected too 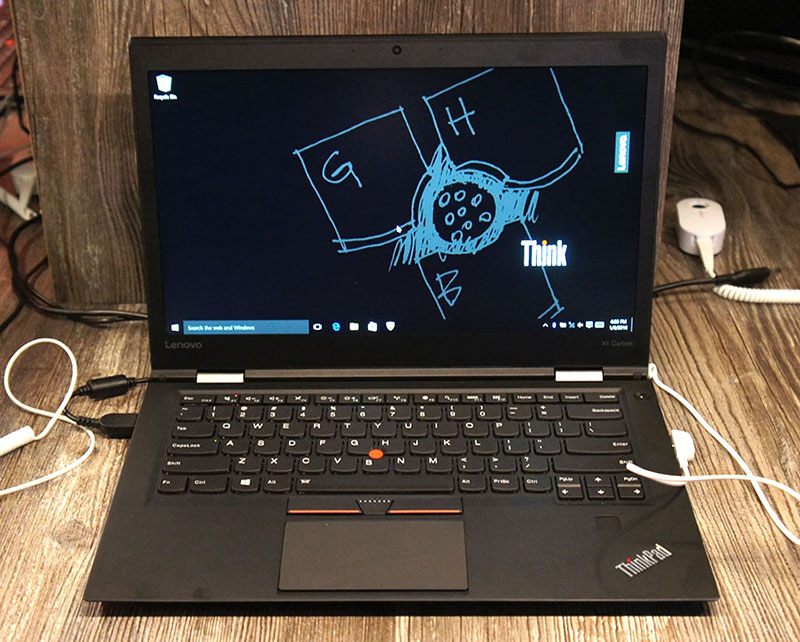 Security researcher Dymtro Oleksiuk has uncovered a flaw in the BIOS of Lenovo PCs that could let attackers circumvent Windows' basic security protocols. However, while the vulnerability was found on Lenovo PCs, Oleksiuk posted on his Github that the vulnerable firmware driver was copy and pasted from data supplied directly by Intel, which means other manufacturers using the same BIOS software could also be vulnerable. At this time, at least one 2010-era HP Pavilion laptop is known to contain the vulnerable code.

Lenovo has issued a public response, confirming the vulnerability and has said that it is working with its partners to develop a fix as soon as possible. A full list of the affected devices has not been issued at this time.

Previous Story
Microsoft is trying to get you to upgrade to Windows 10 using full-screen prompts now
Next Story
The U.N. has declared internet access a basic human right