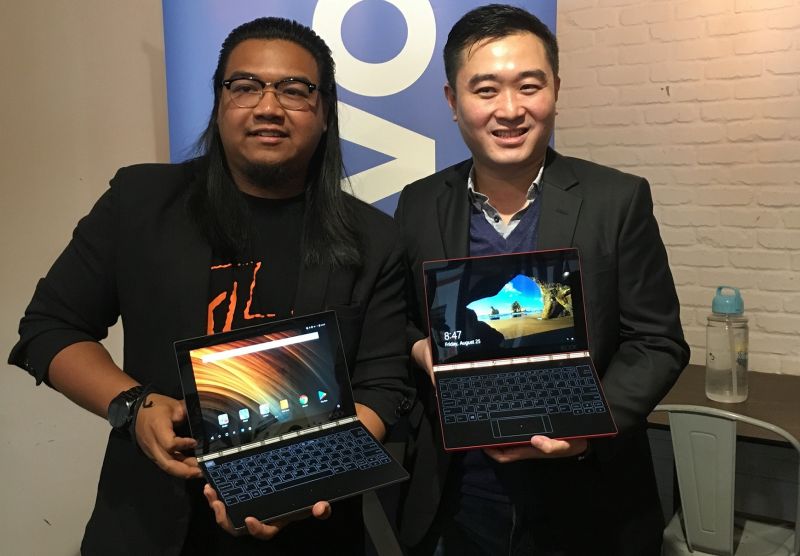 Lenovo held a Yoga Book hands-on workshop together with KL SketchNation. Participants were able to experience the Lenovo Yoga Book's extensive sketching abilities. They were especially impressed with the Real Pen, a stylus which allows users to write on the Yoga Book, as well as on paper.

KL SketchNation founder Ahmad Hakym Ahmad Hilmy spoke about the advantages of the tablet and how it helps him to get his creativity flowing while Adrian Lesmono, Tablet and Smart Devices Lead, Lenovo Cental Asia Pacific touched on how users could draw, write and use the Yoga Book's capabilities to bring their imagination to life.

During the experiential session, some members used the Yoga Book to sketch the cafe and its surroundings, while other participants chose to make caricatures of their friends. The Yoga Book allows for easy digitization, which impressed the participants as their ideas could be preserved in a natural way. 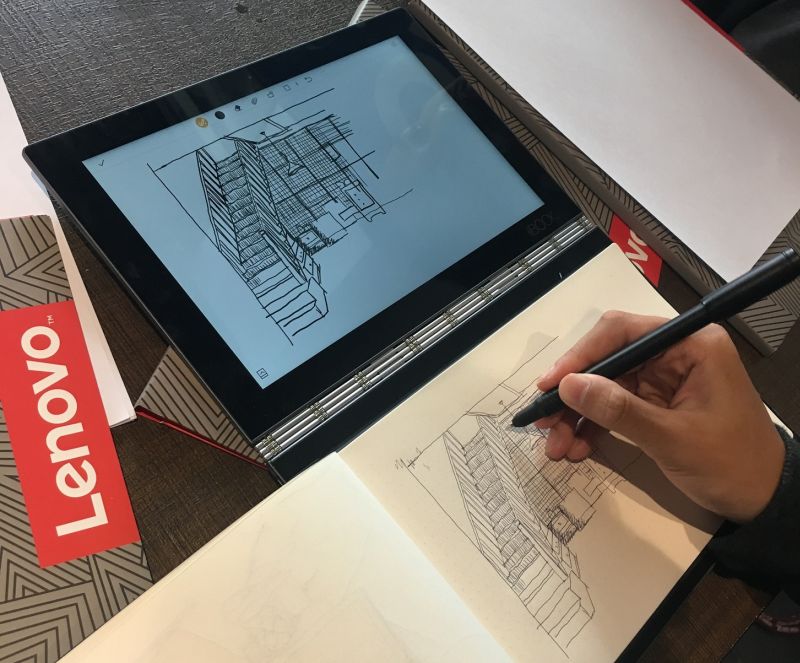 The Lenovo Yoga Book is equipped with a 360-degree watchband hinge, 15 hours of battery life and introduces new features like the Real Pen and the instant Halo Keyboard that appears and disappears so users can seamlessly switch between sketching and typing.

The Yoga Book comes bundled with the Yoga Book sleeve, Book Pad and Real Pen, is available in either Windows or Android at all Lenovo Exclusive Stores. The original Yoga Book, both Windows and Android will be priced from RM2,699. It can be purchased in Carbon Black and Gun Metal Grey.

The revamped Yoga Book can be purchased in Pearl White or Ruby Red for both Android and Windows versions. As of now, its price has not been announced yet.