Lenovo today officially launched their new Moto Z and Moto Z Play. The phones were first announced during Lenovo Tech World 2016 in June and IFA 2016 in September, but only the Moto Z Play was brought out to show floor of the latter event at the time.

The Moto Z is essentially the flagship and more premium variant of the two, sporting a body that is only 5.2mm thick. Despite its absurdly thin form factor, the phone does pack a Snapdragon 820 SoC, 4GB of RAM, and is only available in a 64GB internal storage variant, which can expanded by up to 2TB via the microSD card slot. The Moto Z’s display is a 5.5-inch AMOLED QHD (2,560 x 1,440) display, and its cameras use a 13MP sensor for the main camera and a 5MP sensor for the front.

Unfortunately, its thin form factor has caused Lenovo to make a couple of changes to the phone’s designs. Because it’s so thin, the phone only has a 2,600mAh battery, and there is no headphone jack on the phone either.

The Moto Z Play is (obviously) the slightly less powerful variant of the phones, but don’t be fooled by its specs. Despite being thicker than the Moto Z, it still packs the impressive midrange Snapdragon 625 SoC and 3GB of RAM. It’s also got a Full HD (1,920 x 1,080) Super AMOLED 5.5-inch display, and only comes in a 32GB internal storage variant, but like the Moto Z, it can also be expanded by up to 2TB via the microSD card slot. The phone also has a larger 3,150mAh battery, which Lenovo says enables users to go for days without charging the phone.

One small note that we should point out is that both phones use the new USB Type-C connector. 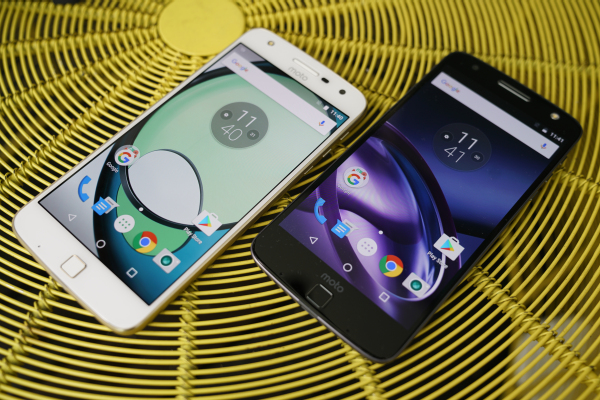 Of course, the highlights of the two phones are the accompanying attachments that Lenovo has designed for them. Known as Moto Mods, there are a total of four mods that users can choose from: The Hasselblad True Zoom, JBL SoundBoost, Insta-Share Projector, and the Incipio offGRID power pack, which houses a 3,200mAh battery.

As we’ve already covered the phones and their accompanying attachments prior to this launch, we do recommend that you check out those articles for a more in-depth coverage of both phones.

Both the Lenovo Moto Z and Moto Z Play will retail at RM2,699 and RM1,799 respectively. The pricing for the Moto Mods and Moto Shells are as listed below. 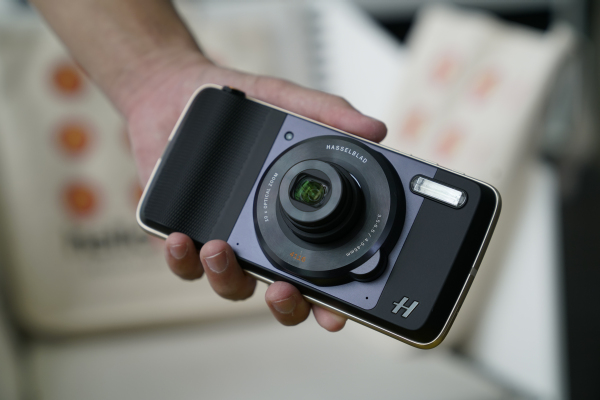 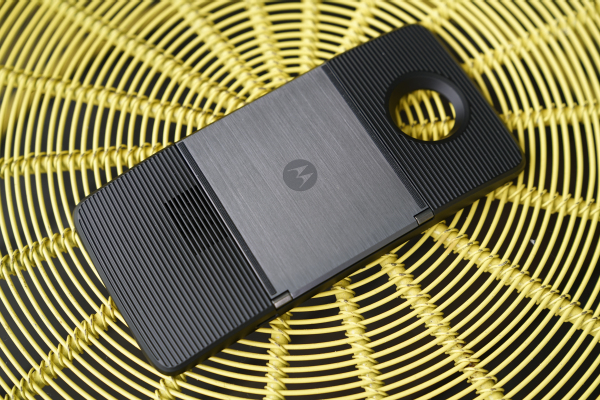 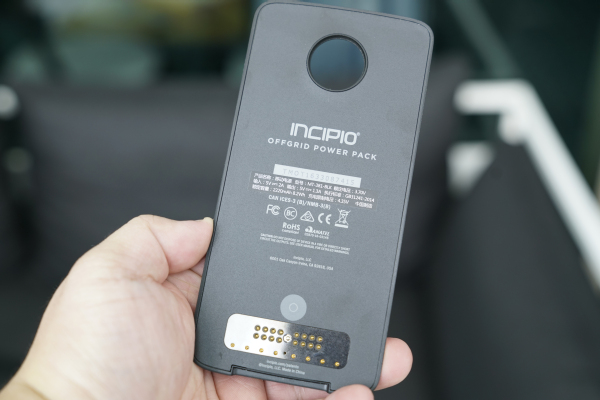 The Moto Z, Moto Z Play, and the Moto Mods will all be available at the end of November. You may also pre-order the phones via 11street and Lazada beginning November 4, 2016. The first 50 pre-order customers on both online shopping stores will also receive a JBL SoundBoost for free when they purchase either phone.