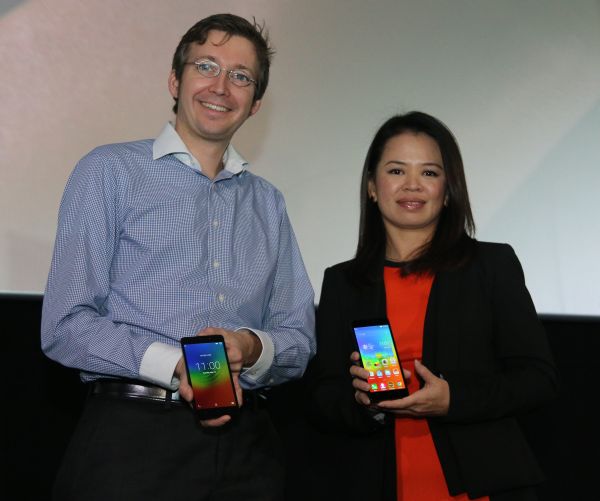 Smartphones today are able to take on the task of being the jack-of-all-trades. Lenovo, however, has gone down a different path and decided to focus solely on creating a phone that has unadulterated and immersive audio technology.

Today, the company launched their new mid-range A7000, a smartphone that carries within it the cinema-level Dolby Atmos surround sound technology. What is Dolby Atmos, you ask? It's the new medium of audio delivery that has been employed by many cinemas around the world since it was first utilized in Disney Pixar's 2012 3D animation, Brave. To put it simply, the Dolby Atmos technology allows up to 128 audio tracks to be played and distributed within a single feature film, all at the same time. By some miracle, Lenovo has actually managed to squeeze this theatre-centric technology inside a device which we would use for the occasional web browsing and random video on YouTube. 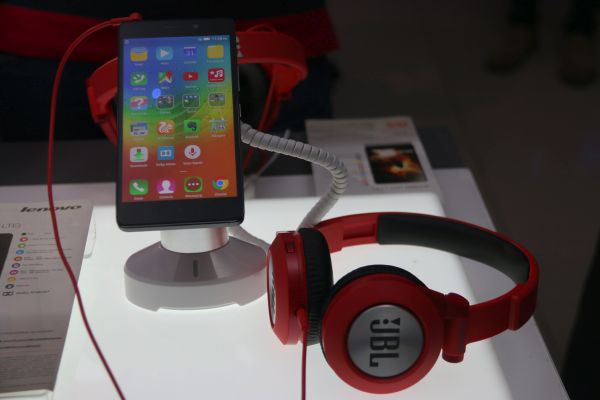 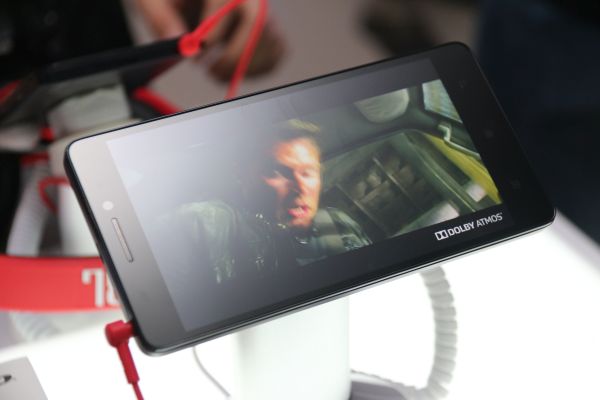 There is a catch to the new audio technology. In order to fully utilize it, you will need to plug in a pair of headphones. Mercifully, Lenovo says that there is no specific set of headphones that works exclusively with Dolby Atmos, meaning that any pair of headphones will suffice. Of course, it  goes without saying that headphones still follow the "you get what you pay for" rule: the higher the quality of the headphones, the better the immersion of the Dolby Atmos sound technology.

The specifications of the phone are as listed below:

The A7000 will be available to consumer, beginning May 20, 2015. However, in an agreement between Lenovo and Lazada, the phone will be exclusively available via Lazada for a period of six weeks from the date of launch. Lazada will also be selling the phone at an exclusive price of RM625 during the timed exclusive, after which, the phone's price will revert back to its original SRP of RM699.

To find out how the A7000 fared in our hands, be sure to check out our review in our June issue of HWM. 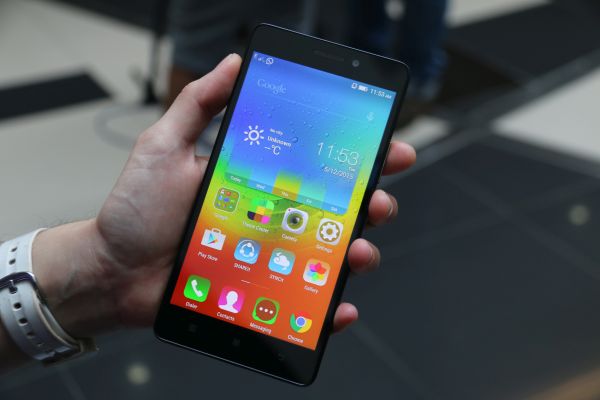