Learning about visual storytelling with Calven Lim at Huawei's masterclass

Learning about visual storytelling with Calven Lim at Huawei's masterclass 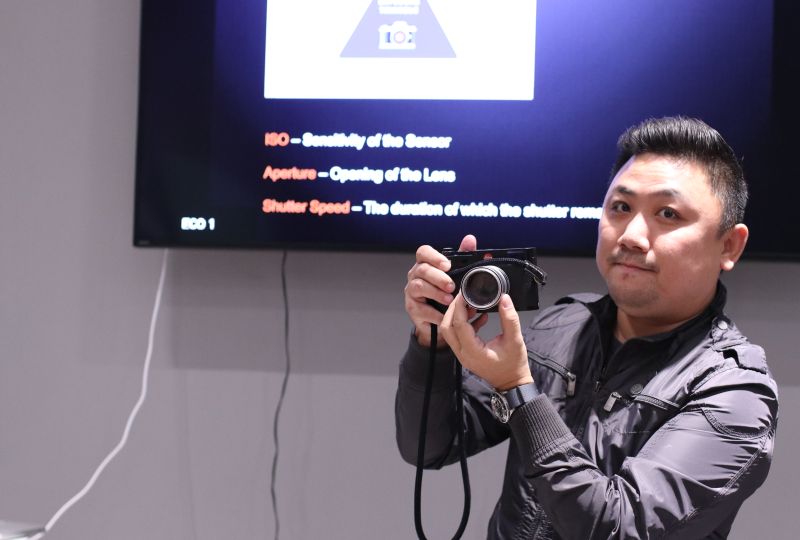 If you're a photography enthusiast, then you will appreciate the Huawei P10 and P10 Plus. It uses cutting edge SUMMILUX-H Leica lenses to capture stunning images. The phone camera emulates that of a DSLR with its manual mode alongside its presentgrid alternatives. Calven Lim, a professional photographer who works closely with Leica, conducted a masterclass on how to effectively tell stories through photography. 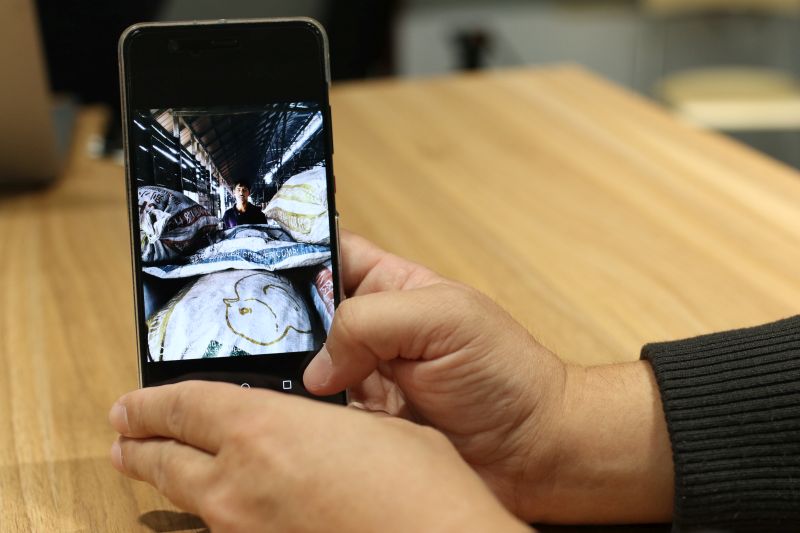 Calven has been using the P10 for a while now and he says it is more of a companion. When clients ask for photos of the shoot he is working on, that's when he whips out the P10 and sends them some snaps. He adds that the phone does not take long to boot up, and that photos can be taken without even having to unlock the screen.

Calven, who has been in the industry for eight years, says the key to a good photo is to convey the message behind it. He enjoys capturing emotions and facial expressions in a photo as they add energy to it. He also believes photography is a fusion between the light and the shadows. He also prefers to shoot photos underexposed; he would work on that later during post processing.

Calven says the P10 blends well with his individual style and that his workflow has changed after he began working with Leica. The camera works for him because it isn't heavy like a DSLR, and he does not have to put too much effort into post processing. It helps him maintain the simplicity in his photos and story-telling.

In his masterclass workshop, he discussed the fundamentals of photo taking, such as using photos to transport viewers to another place and time as well as stimulating the viewer’s curiosity. Calven also highlights the importance of content as opposed to the technique of photographing. Towards the end of the workshop, Calven showcased some of the photos that he took with the P10 and highlighted the stories behind the images. Below are a couple of visual examples of his work, both from his Leica camera and the Huawei P10.