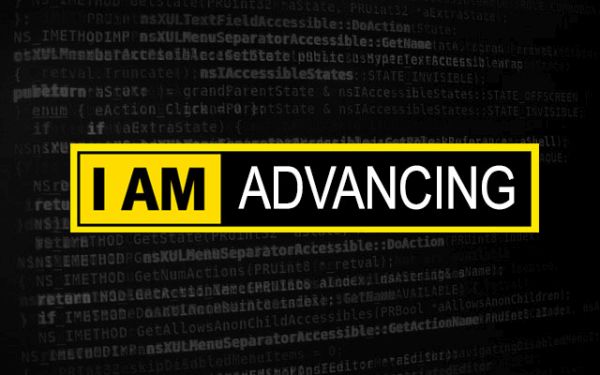 “I AM Advancing.” That’s the crux of a leaked press release by Nikon that was scheduled to be published on 19 January. It is a program that lets photographers download advanced firmware updates and add new functionality to their cameras

According to NIkon the initial list of firmware update improvements will include new white balance update, new “metallic picture control options, new RAW histogram, and two new features to the D810 which are “Flat” picture control and electronic first-curtain shutter.