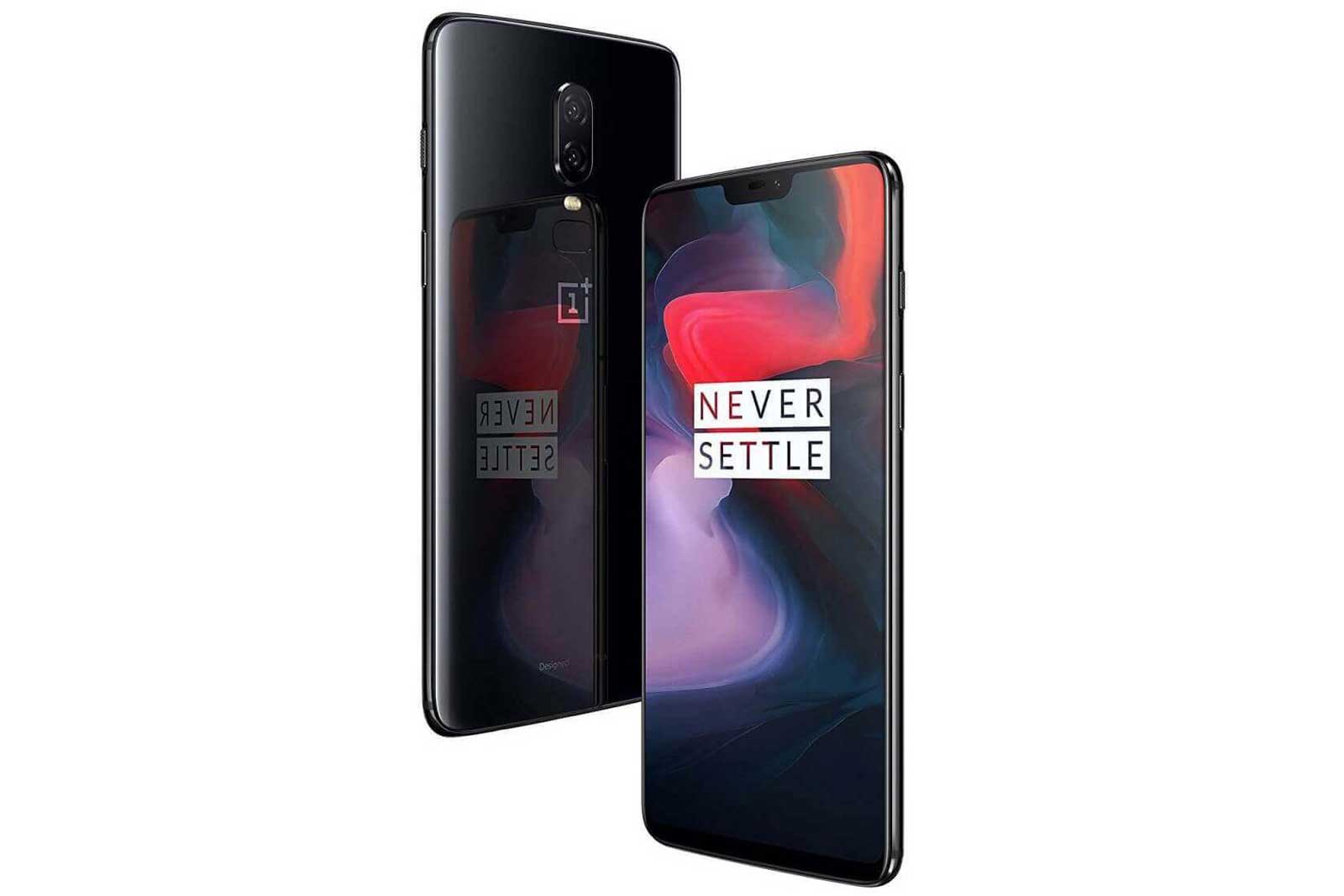 German tech website WinFuture spotted an Amazon Germany listing (which has since been removed) for the upcoming OnePlus 6 that includes official images of the device.

As expected, the handset is dominated by its 6.3-inch notched display on the front, with a 16- and 20-megapixel rear camera module on the back in a vertical orientation.

We can also see that the alert slider has been moved to the right side of the phone, and that the OnePlus 6 still has a 3.5mm headphone jack.

OnePlus CEO, Pete Lau, already confirmed some of the details of the OnePlus 6, including its Qualcomm Snapdragon 845 processor, up to 8GB of RAM and 256GB of storage.

The OnePlus 6 will officially be unveiled this Wednesday, on the 16th May.

Previous Story
Lenovo teases a true, notchless, all-display phone
Next Story
The best selling Android phone in Q1 2018 is not from Samsung