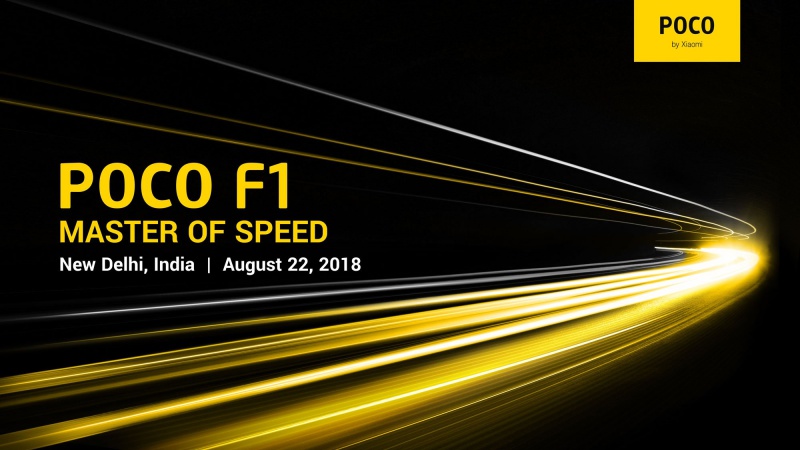 Xiaomi's new sub-brand, Poco is launching its first smartphoen in India on 22 August.

The company revealed the launch date and the model name via Twitter. The tweet describes the new phone, officially known as the Poco F1, as "more than peak performance, more than speed". In addition, the company teases that "the best of smartphone innovation is almost here".

The Poco F1 is believed to be equipped with the Snapdragon 845 mobile platform and a massive 4,000mAh battery. There could also be two models with 6GB RAM and different storage options according to a recent FCC filing.

Aside for the confirmed launch date, GSMDome.com published an unboxing video of the purported handset which reveals the handset to have a plastic chassis, a 5.99-inch IPS LCD display, face-scanning technology and a rear dual-camera module.