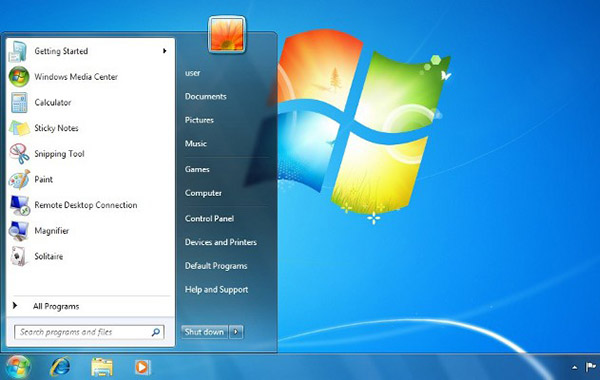 WannaCry is a ransomware that gained prominence last week. Affected computers would display a pop-up that requested that owners pay a fee to regain access to their systems.

For more information, you can check out our feature article on WannaCry here.

According to studies done by Kaspersky, they found that a staggering 98 percent of computers that were affected by WannaCry were running some version of Windows 7.

If your system still runs on Windows 7, it might be time to consider an upgrade.