Japanese startup enters the Moon race in the nick of time

Japanese startup enters the Moon race in the nick of time

Japanese startup ispace Inc, will be participating in Google’s Lunar X-Prize contest, which requires them to safely deliver their rover to the moon. 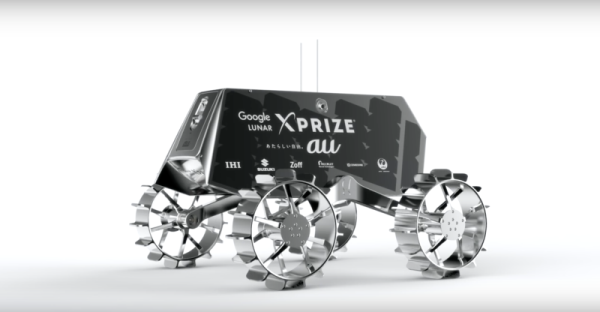 The company’s team, Hakuto, will be working with India’s competing Team Indus to deliver their Moon rover to the Moon. This partnership was timely for the team as it secures a launch vehicle before the closing date of the X-Prize contest at the end of the year.

Hakuto’s rover weighs only about 4kg, but will cost more than 4 million US$ (~RM18 million) to launch. This means its design has to use various light weight materials such as carbon fiber. The rover also packs a hybrid communication system that sends data at far distances as quickly as possible. To power the rover, solar cells are also used and are placed strategically to maximize solar power generated. There are also 4 HD cameras around the rover, allowing it to send 360 degree pictures or videos back home.

Google’s Lunar X-Prize contest has renewed interest in space exploration with its attractive prize money amounting to 20 million US$ (~RM89.6 million) for the grand prize winner; and 5 million US$ (~RM22 million)  will be awarded to the second place team. All teams must also prove that up to 90-percent of their funds come from private parties.

Among the challenges each has to do there besides landing on the moon includes sending HD pictures and videos back to earth; and to make a 500 meter dash. 5 million US$ (~RM22 million) prize money will also be available for teams that are able to meet extra challenges such as discovering water ice or even traveling back to the Apollo landing site.