ISIS responds to Anonymous’ cyberattack threats by calling them ‘idiots’

ISIS responds to Anonymous’ cyberattack threats by calling them ‘idiots’ 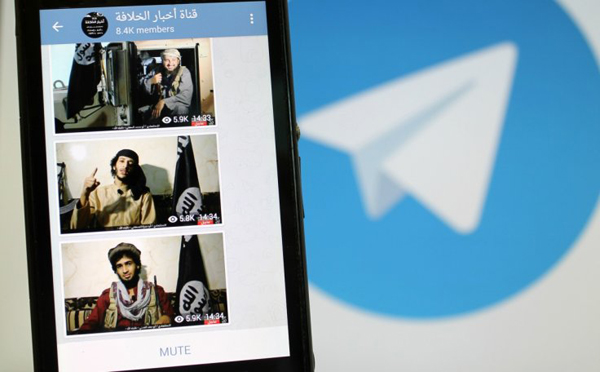 It looks like ISIS isn’t going to go down to the likes of Anonymous without a fight. According to a report by Business Insider, an ISIS-affiliated account on the encrypted messaging app, Telegram, has sent out a message in English and Arabic, calling the entire Anonymous collective as ‘idiots’.

The message, which is also shared amongst other ISIS-associated Telegram channels, comes just days after Anonymous uploaded a video onto YouTube, which detailed their intentions to launch the ‘biggest operation ever’ against the Islamic terrorist group as a consequence of the carnage they have caused in Paris last week, which left at least 129 people dead, and hundreds injured.

Also mentioned in the message are ways in which ISIS supporters can prevent themselves from being hacked – or have their identities exposed – by Anonymous. This involves not opening links from untrusted sources, and talking to unknown individuals on Telegram. Other than that, ISIS followers were also told to not reply direct messages on Twitter, and use a virtual private network to ensure that all their Internet activities are encrypted and secure.

To date, Anonymous claims to have successfully deactivated 5,500 accounts that were linked to terrorists, though this is a claim that can't be confirmed. The hacktivist group began their efforts to track and delete the social media accounts of extremists after the Charlie Hebdo bombings earlier this year.