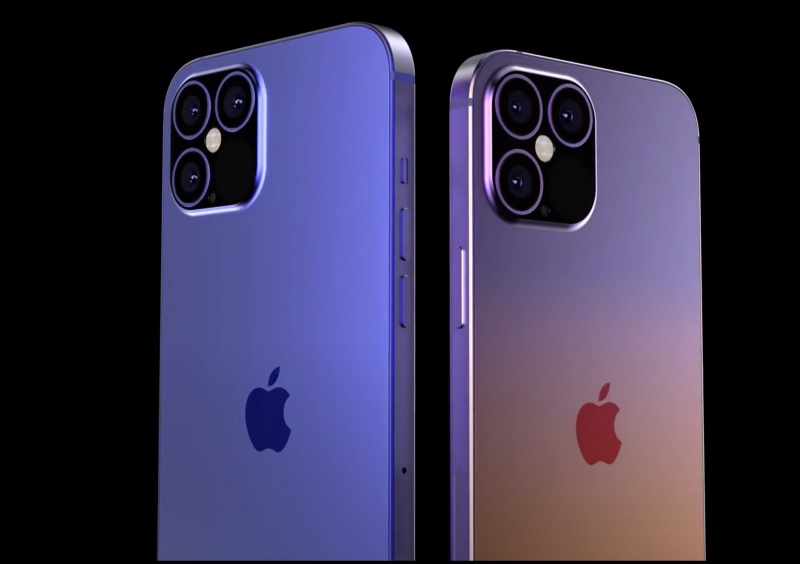 The retail availability of the iPhone 12 lineup could be later than expected.

Goldman Sachs says it does not expect the iPhone 12 models to be available until early November. The Covid-19 outbreak has limited global travel which in turn affected Apple's final engineering and production process.

Analyst Jeff Pu also predicted some impacts to the availability of the iPhone 12 lineup. He claimed that the current Engineering Verification Test (EVT) stage of the iPhone 12 development is extended by two weeks to late April for the 5.4-inch and 6.1-inch models, and to mid-May for the 6.7-inch model.

Goldman Sachs added that iPhone shipment is likely to drop 36% during Q3 due to coronavirus-related lockdowns in countries. The average selling prices for consumers devices are also expected to decline and remain weak beyond the point when units recover.

“We do not assume that this downturn results in Apple losing users from its installed base. We simply assume that existing users will keep devices longer and choose less expensive Apple options when they do buy a new device,” Goldman Sachs analysts said in a note.