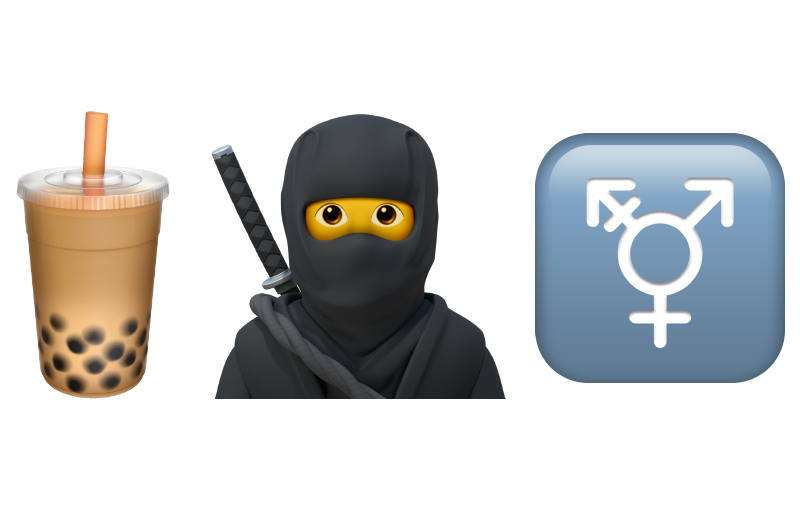 In celebration of World Emoji Day, Apple is offering a preview of some of the new emojis that are coming to iOS 14 and its other software updates.

iOS 14 will see 117 new additions and they were approved earlier this year by the Unicode Consortium as part of the Emoji 13.0 release.

Some of the new emojis that Apple shared include a cup of bubble tea, a ninja, the transgender symbol, a tamale, and a nesting doll. 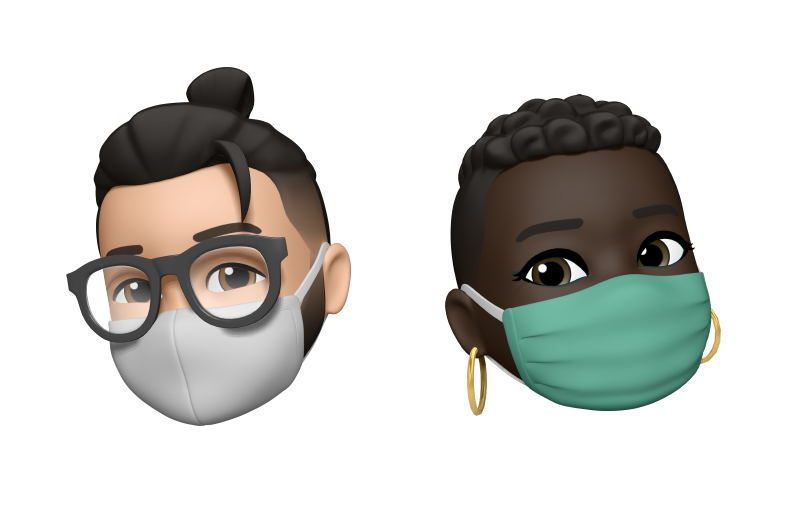 Apple also took the chance to preview some of its new memoji customisations. Apple claims that there are now over a trillion possible combinations.

Some of the new customisation options are quite straightforward, like face coverings – the must-have accessory of 2020.

There are also a bunch of new hairstyles including man bun, top knot, simple side parts and new fades.

New head accessories feature too, including a durag, tichel, cyclist helmet, and even a swimming cap.

You can check out all the top iOS 14 features here. And if you'd like to try out iOS 14, the public beta is already available.

Previous Story
Sony will unveil the long-awaited A7S III on 28 July
Next Story
Mark your calendars, Intel is announcing "something big" on 2nd September