iOS devices can be hacked when opening JPEG files

iOS devices can be hacked when opening JPEG files 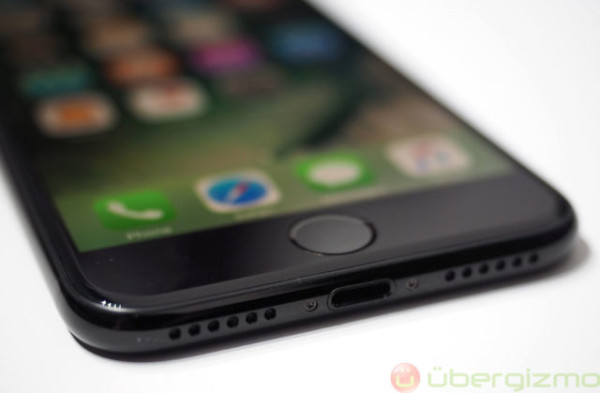 Remember the good old days, when people used to say that Apple products can’t be hacked? Remember when they said that hackers rarely targeted iOS devices because they were, and we quote, “not as easy to crack compared to other operating systems like Windows or Android”?

If your answer to all those were yes, then we need to talk: iOS devices are now just as hackable, and even worse, they’re easier to hack than you think.

A report in Ubergizmo and The Hacker News suggests that iOS devices can now be hacked simply by opening up a JPEG file. All a hacker needs to do is to trick iOS users into opening a JPEG or PDF file that comes either as an email attachment or downloaded directly from a website (our guess is via Dropbox or a digital manual). Once opened, the hacker is then able to do what he does best, and execute malicious code that could allow him to take full control of your device.

Now, as scary as this sounds, we should point out that this flaw has already been addressed by Apple and it was rectified with the iOS 10.1 update. For those of you who have not updated your Apple devices with the company’s latest OS update, we suggest that you do so now, lest your device becomes a hostage to the hackers.

Source: Ubergizmo via The Hacker News.