iOS 13.4 beta hints at new CarKey feature that lets users use their iPhones to unlock cars

iOS 13.4 beta hints at new CarKey feature that lets users use their iPhones to unlock cars 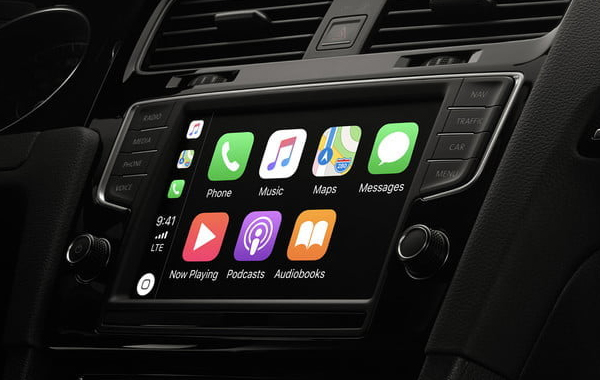 Apple has just released the first beta version of iOS 13.4 to developers and reports say it contains references to a new "CarKey" API.

This new API will allow users to use their iPhones or Apple Watch to unlock, lock, and possibly even start a car.

The car must support NFC to work, and iPhone and Apple Watch users only need to hold their devices near the car to use it as a car.

Interestingly, it is reported that the CarKey can be shared with other people so that they can have access to the car too.

Also, it won't be necessary to authenticate with Face ID, which means the CarKey will work even if your iPhone or Apple Watch is out of battery.

This is thoughtful but it also raises some security concerns, since this means someone can take your phone and unlock your car. Then again, I guess it's no different from misplacing your car keys.

Even so, it's still good news for most car owners who are using Apple users as it could possibly mean one less thing to carry around in your pocket.

No word yet when this feature will be officially made available as it requires car manufacturers to come on board as well.