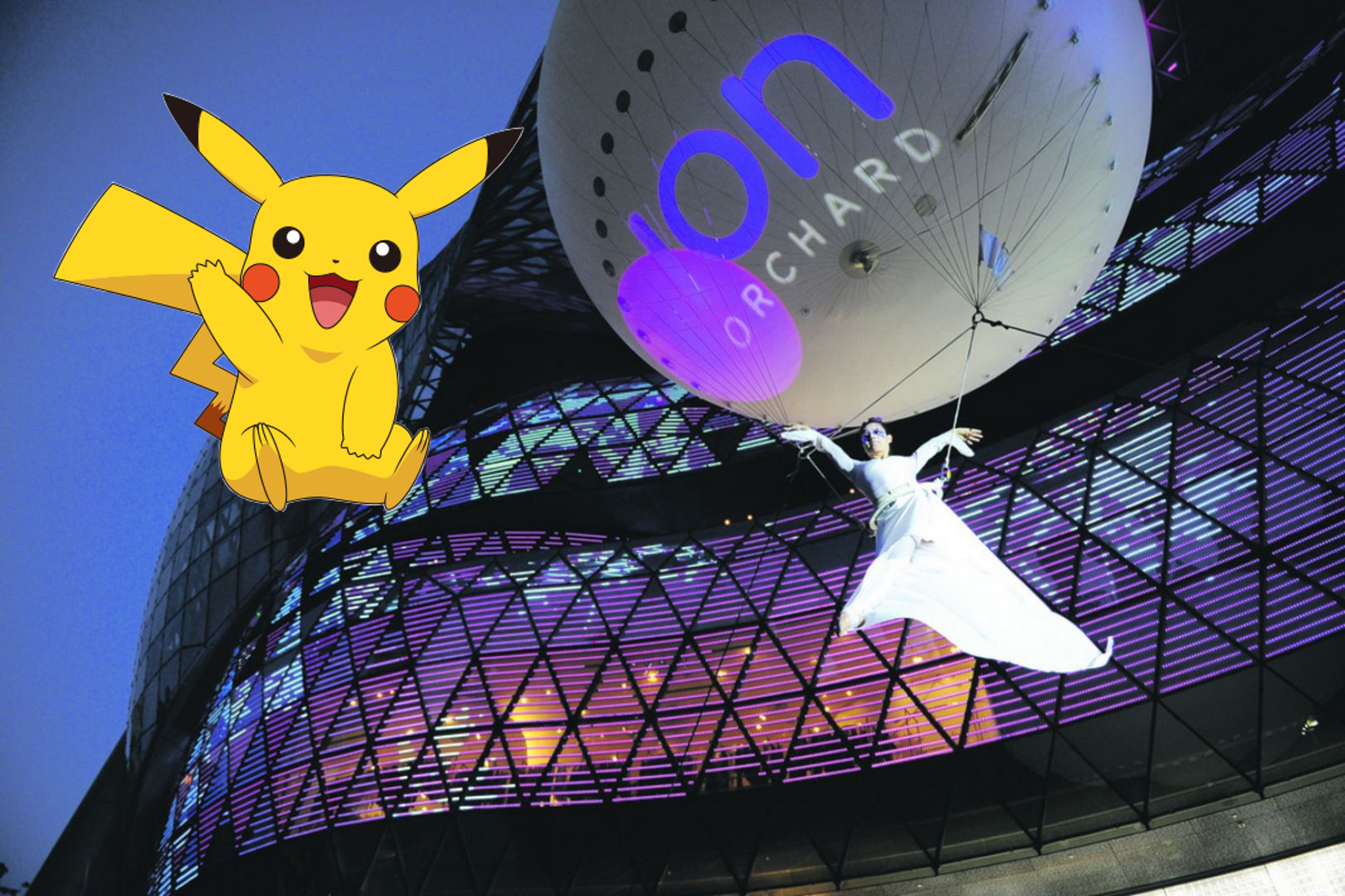 Pokemon Go has just barely launched in Singapore, and ION Orchard (a high-end shopping mall in Singapore) has prided itself as one of the first – if not the first – official PokeStop in the sunny island.

From today until August 21, ION Orchard will be releasing hundreds of Lures as part of Pokemon Go @ ION Orchard, designed to attract a large number of Pokemon to the mall during designated hours. This will turn the mall into a Pokemon hot spot to attract a large concentration of Pokemon during designated hours. Players in the vicinity will see this through an in-game alert, and can flock to the location to capture their desired Pokemon. Aspiring Pokemon Go players will have an abundance of Pokemon to catch when the Lures are released.

Lucky Pokemon players hunting at ION Orchard will walk away with a $50 shopping voucher each. Photos containing key landmarks within ION Orchard and/or rare Pokemon stand a higher chance of winning. More information at our source link below.