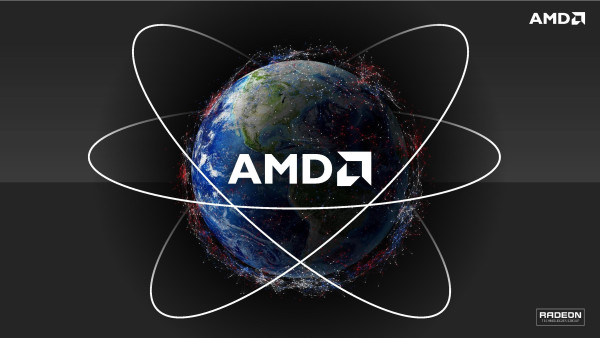 According to TweakTown, Intel had signed a contact with AMD, the new deal will allow Intel to integrate AMD's Radeon GPU cores into their iGPUs for their next-generation CPUs. News of the deal was first discovered by HardOCP boss Kyle Bennett, who said that Intel wouldn't have wanted this bit of news to be public. Unfortunately, that's an act that's a little hard to do, especially when it's been reported on a forum.

While AMD's sales of their CPUs and APUs pale in comparison to Intel's, there is no denying that when it comes to integrated technology, AMD has always had the upper hand against Intel, especially with their APUs. If anything, Intel is hoping that this deal would effectively give the semi-conductor company a place amongst the gamers who're looking for a CPU that can run (most of) today's current titles at comfortable graphics settings.