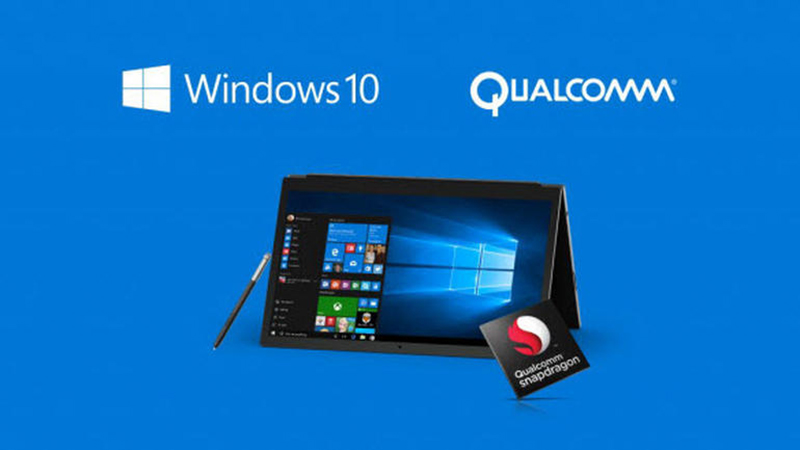 Intel naturally isn’t amused that Qualcomm and Microsoft are collaborating to allow Windows 10 to run on ARM chips. This x86 emulation could open the floodgates to a new class of more affordable and power-efficient machines, which could eat into Intel’s share of the pie.

At the end of what looked to be a simple blog post commemorating the 40th anniversary of its first x86 processor, the Intel 8086, the chipmaker fired off a warning at those seeking to emulate x86 on their own chips.

Already, ARM-powered PCs running Windows 10 are expected from major brands like ASUS, HP, and Lenovo, but Intel did not single out any names in its blog post.

“There have been reports that some companies may try to emulate Intel's proprietary x86 ISA without Intel's authorization. Emulation is not a new technology, and Transmeta was notably the last company to claim to have produced a compatible x86 processor using emulation ('code morphing') techniques. Intel enforced patents relating to SIMD instruction set enhancements against Transmeta's x86 implementation even though it used emulation. In any event, Transmeta was not commercially successful, and it exited the microprocessor business 10 years ago.”

And more tellingly, it appeared to suggest that it would not take kindly to moves viewed as infringing on its patents:

“Only time will tell if new attempts to emulate Intel's x86 ISA will meet a different fate. Intel welcomes lawful competition, and we are confident that Intel's microprocessors, which have been specifically optimized to implement Intel's x86 ISA for almost four decades, will deliver amazing experiences, consistency across applications, and a full breadth of consumer offerings, full manageability and IT integration for the enterprise. However, we do not welcome unlawful infringement of our patents, and we fully expect other companies to continue to respect Intel's intellectual property rights. Strong intellectual property protections make it possible for Intel to continue to invest the enormous resources required to advance Intel's dynamic x86 ISA, and Intel will maintain its vigilance to protect its innovations and investments.”

It’s no surprise that Intel is feeling the heat from the upcoming Windows 10 ARM PCs. At COMPUTEX 2017, Microsoft confirmed that we can expect at least some of these devices by the end of the year, and they offer several benefits to casual users over regular x86 systems.

For instance, these PCs would have smaller circuit boards than x86 machines, which would allow OEMs to pack larger batteries into slimmer devices. Gigabit LTE connectivity will be offered by default as well, and ARM-powered PCs will reportedly have up to 50 percent longer battery life than their x86 rivals. 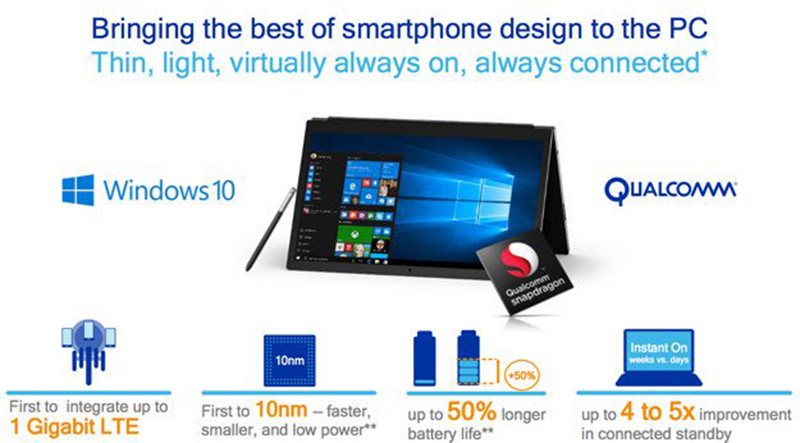 Microsoft has attempted to support ARM processors before with Windows RT, but that did not provide actual x86 emulation, so developers had to manually port apps over.

This time is different, and Windows 10 on ARM is potentially a lot more attractive because of full support for existing Win32 apps.

Either way, we may be setting up for another patent battle.